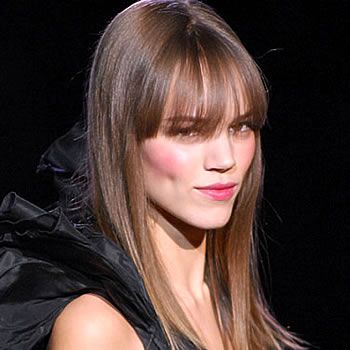 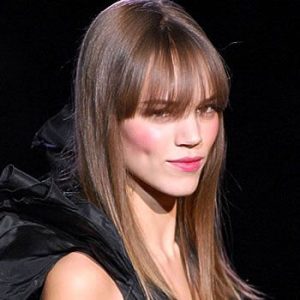 Her world debut as a model came in 2005 at the Fall Milan and Paris shows where she walked for Prada, Louis Vuitton, and Miu Miu, opening for the latter. She proved to be a natural. Since then, Freja has appeared in ad campaigns for brands such as Balenciaga, Jil Sander, Gucci, Hugo Boss, H&M, CK by Calvin Klein, Hermès, Chanel, and Chloé; in editorials for Vogue Italia, British Vogue, Interview; and on the covers of Chinese Vogue, Vogue Nippon, V Magazine, W, Harper’s Bazaar, Eurowoman, and Numéro.