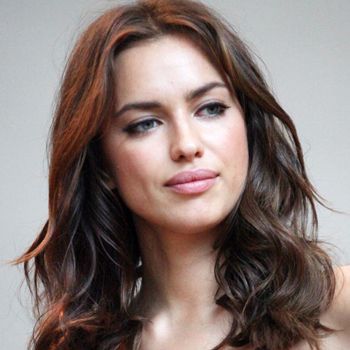 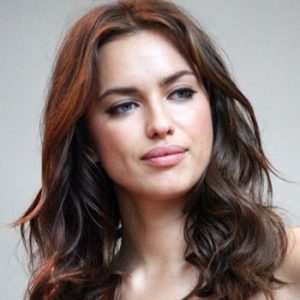 Irina Shayk born in the USSR on January 6, 1986. She is a Russian model and actress known for her appearances in the Sports Illustrated Swimsuit Issue between 2007 and 2014. Irina endorse as a cover model for the 2011 issue. The actress made her acting debut as Megara alongside Dwayne Johnson in Hercules (2014).