Miller won the Model of the Year Award at the 2003 International Photographer Awards held in Beverly Hills, California where she was up against other models such as Kate Moss and Carmen Kass. 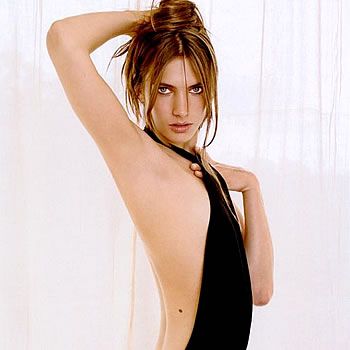 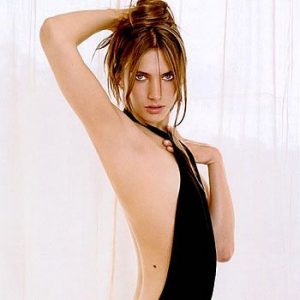 Jessica Miller had never considered modeling, citing that she thought it was "dumb" in an interview once but upon the suggestion of her mother and sister, joined a modeling school (John Robert Powers Academy) at the age of 15. The following year, Miller was discovered by Corrie Caster, a scout from the prestigious Next modeling agency and signed with them.