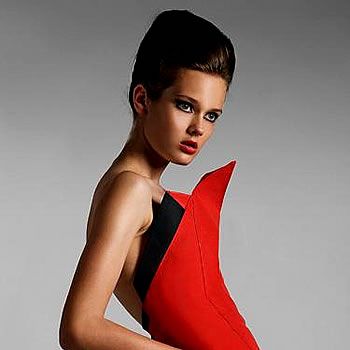 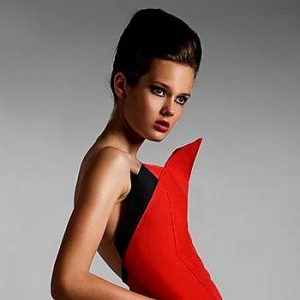 Polish beauty Monika Jagaciak (known commonly as just “Jac”) began modelling at only 13 years old when she appeared in an Hermes campaign. Because she was not allowed to catwalk at such a young age, Jac had to wait two more years before beginning on the New York, Paris and Milan catwalks. For the Autumn/Winter 2009 season, the Polish model began multiplying her contracts for fashion shows, from Dolce&Gabbana and Jil Sander to Calvin Klein, Versace and Philosophi di Alberta Ferretti. Later on, Jac Jagaciak created quite a buzz on the Herve Leger catwalk when she tripped because of her too-high heels.

Jac Jagaciak is now a favourite among fashion photographers and is in high demand in the fashion world. She has posed for the likes of David Sims, Craig McDean, Steven Meisel and Patrick Demarchelier. She has also graced the pages of magazines like Vogue, Interview, V Magazine and Numero. For Autumn/Sinter 2009, she became the face of Calvin Klein.