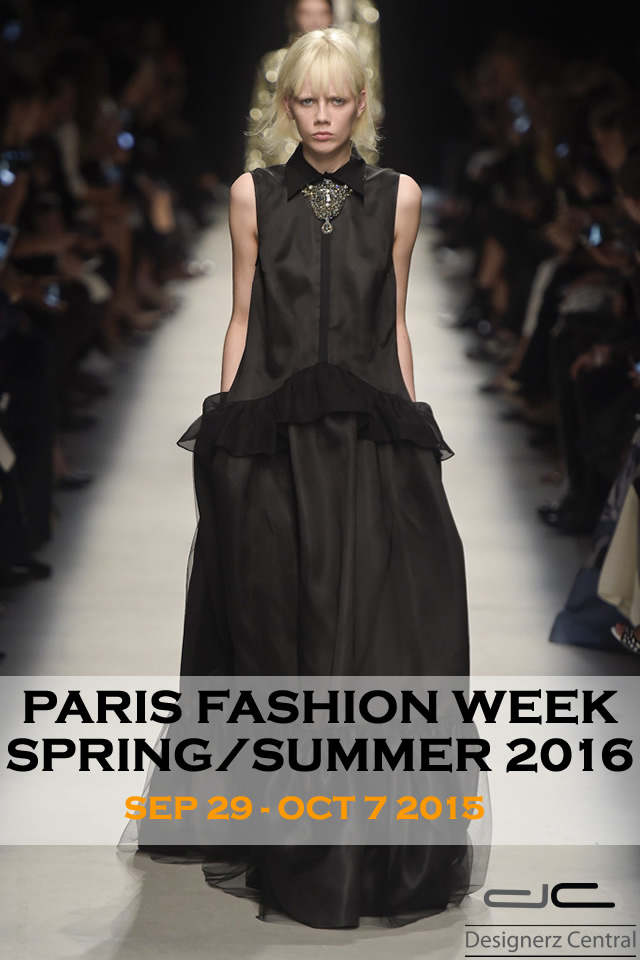 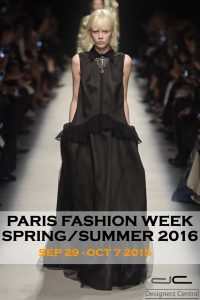 Along with the Palais de Tokyo, some of the places such as the Grand Palais, the Palais des Beaux Arts, the Espace Ephémère Tuileries, the Hôtel Salomon de Rothschild, the Institut du Monde Arabe, the Hôtel de Ville de Paris, the Jeu de Paume, the Opéra Bastille, the Mona Bismarck American Center, … host Paris shows.

This season is kindly supported by the Mairie de Paris: displayed in Paris streets during 15 days, the flags and posters of the promotional campaign « La Mode Aime Paris » will decorate as well the Champs Elysées. As of Wednesday September 30th when this operation starts, the Eiffel Tower will be enlighted every evening, during the shows, with the Paris Fashion Week colors. A private press tour of the 2015 Nuit Blanche artistic exhibitions is organized on the evening of Friday October 2nd and a cocktail party is given in the reception rooms of the Paris City Hall on Tuesday October 6th to celebrate the Paris Fashion Week.