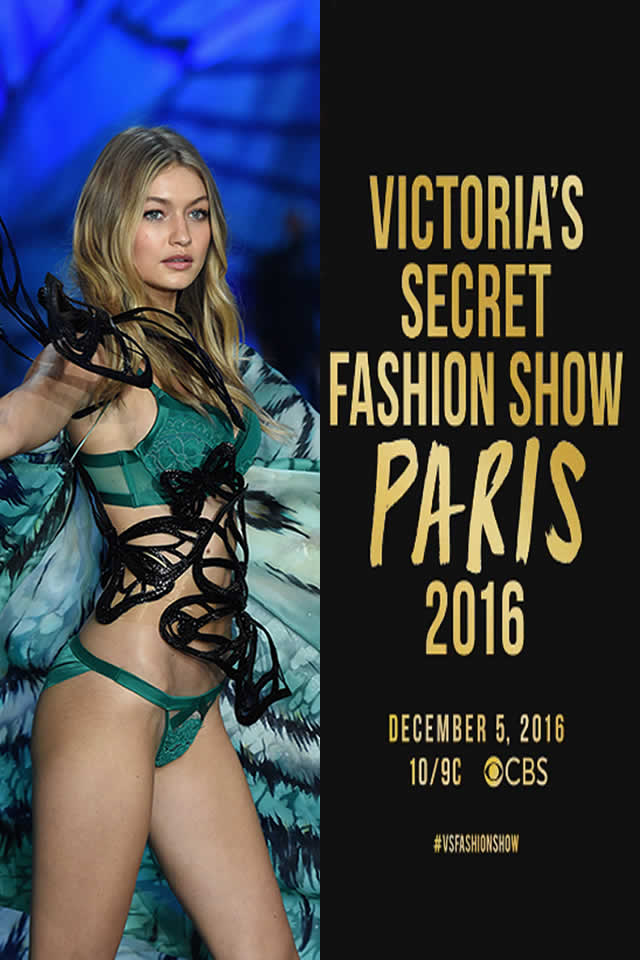 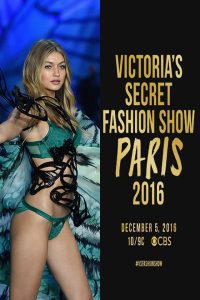 For the first time, the Victoria’s Secret Fashion Show will be held in none other than the city of light and love, Paris. This year marks the twenty-first Victoria’s Secret show, which will take place at the romantic city’s Grand Palais. Although the show is normally held in NYC, past international locations have been included Cannes, France and London, England.

Victoria’s Secret released the preview video on October 24, featuring: Taylor Hill, Elsa Hosk and Martha Hunt. Other confirmed models are Adriana Lima, Alessandra Ambrosio, Lily Aldridge, Jasmine Tookes, Josephine Skriver, Lais Ribeiro, Romee Strijd, Sara Sampaio and Stella Maxwell. Newer faces will be confirmed later on as casting calls wrap up. We have yet to see if new mothers Candice Swanepoel and Behati Prinsloo will be walking. But strutting the VS runway just weeks after giving birth has seemed to become a rite of passage thanks to those who have already done it: Adriana Lima and Heidi Klum. No word has come yet on whether Gigi Hadid or Kendall Jenner, who both debuted on the VS runway last year, will be returning this year. Current rumored performers are Rihanna and DNCE.

Meanwhile, the famous “Fantasy Bra” has been announced as belonging to Jasmine Tookes this year. Past wearers of the dazzling lingerie have been Alessandra Ambrosio and Adriana Lima, while last year, the honor went to Lily Aldridge. Tookes will be wearing the “Bright Night” Fantasy Bra, adorned with diamonds and emeralds. Tookes is still relatively new to the VS family; she became an Angel just last year. 2016 has been a big year for VS as it was announced in the spring that the brand would cease selling shoes, accessories, and apparel. Stock up on bikinis, ladies, because swimwear is also on that list. VS has decided to focus on its lingerie, PINK and Beauty collections. We can only hope that the organizers are maintaining an extra regimen of security in order to avoid incident to the recent robbery of Kim Kardashian, particularly with the amount of celebs that will be in town for the show. The fashion show will take place on November 30 and will officially air December 5 on CBS at 10:00 P.M. ET.

The Victoria’s Secret Fashion Show 2016 has been officially announced on October 24.

Victoria’s Secret made the announcement on Twitter. As rumored, the Victoria’s Secret Fashion Show 2016 will take place in Paris. CBS will air and he lingerie show on December 5 at 10pm ET.