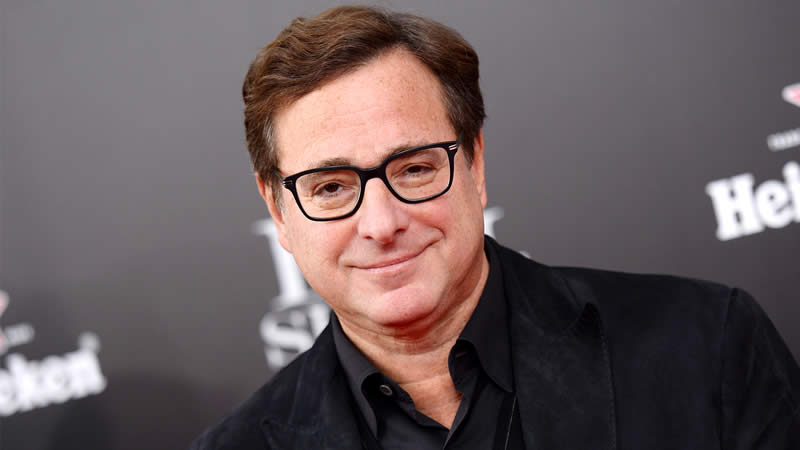 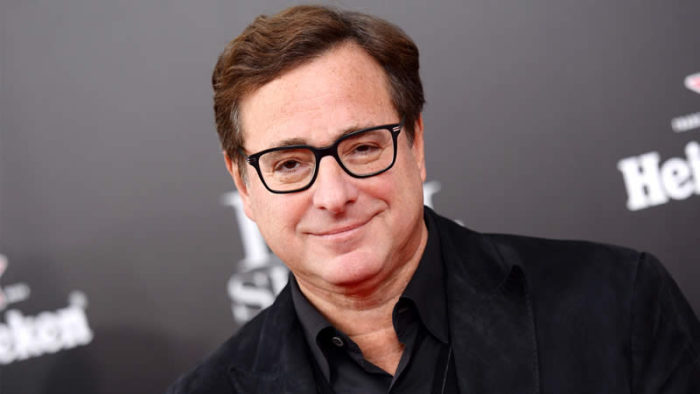 As Bob Saget‘s friends and family mourn the beloved comedian, those close to him take some comfort in knowing how happy he was before his unexpected passing. However, the Full House star’s loved ones are still waiting for answers on his cause of death. There is no evidence of drug use or foul play.

Saget was found dead on Sunday, Jan. 9 in his Orlando hotel room by security after family members asked for a wellness check. A source close to the investigation tells Yahoo Entertainment that the actor passed away peacefully in his sleep.

That’s consistent with the incident report released by the Orange County Sheriff’s Office, which states the lights in the room were off and Saget was found with “no pulse” in bed.

The 65-year-old star was discovered “in a supine position,” meaning he was laying horizontal, face up. The actor’s “left arm was across his chest while his right arm was resting on the bed,” the report notes. Yahoo’s source says “it’s certainly being looked at” whether he suffered a stroke or heart attack. Saget recently had COVID-19 as well, notes the insider, so family members are waiting on the medical examiner’s final report to determine his cause of death.

A rep for Saget did not immediately respond to Yahoo’s request for comment.

An autopsy was performed on Monday. When asked if a heart attack or stroke is suspected, Orange and Osceola Counties’ chief medical examiner Joshua Stephany pointed to the initial statement.

“An autopsy was performed this morning on Robert Lane Saget. Mr. Saget is a 65-year-old male, who was found unresponsive in his hotel room. At this time, there is no evidence of drug use or foul play,” Stephany told Yahoo. “The cause and manner of death are pending further studies and investigation which may take up to 10-12 weeks to complete.”

Saget’s spirits were high before his death. The actor performed a two-hour stand-up set on Saturday night and called his wife, Kelly Rizzo, after the show, Yahoo can confirm. They spoke hours before he ultimately passed away.

People report Saget “was so excited coming off of a great show and he sounded really happy.” When Rizzo couldn’t get ahold of her husband, whom she met in 2015 and wed in 2018, she reportedly called the Ritz-Carlton Hotel where he was staying and security was sent to the room. “He was scheduled to fly home the next day,” the source adds.

In a heartbreaking statement, Rizzo called Saget “my whole heart” and “absolute everything.”

“I am so completely shattered and in disbelief. I am so deeply touched by the outpouring of love and tribute from our friends, family, his fans, and his peers. When the time is right and when this news is not as raw, I look forward to sharing more of Bob with the world,” she tells Yahoo through her rep. “Sharing how much he meant to me, all of those around him, and how much all of his fans and friends meant to him as well. Thank you for respecting my privacy at this time.”