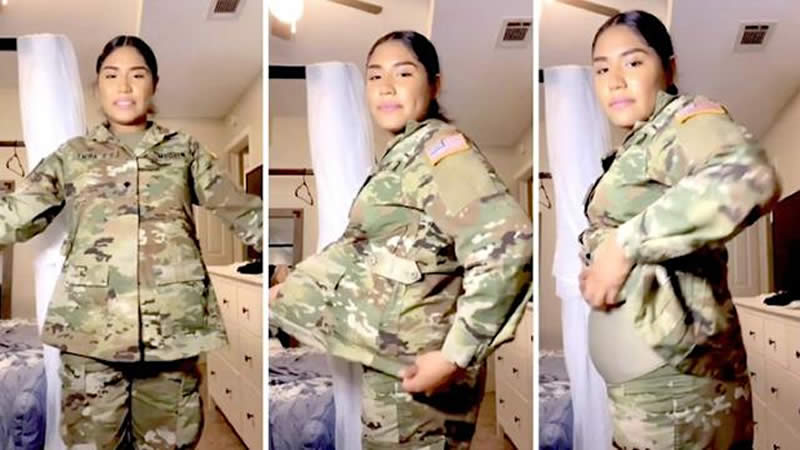 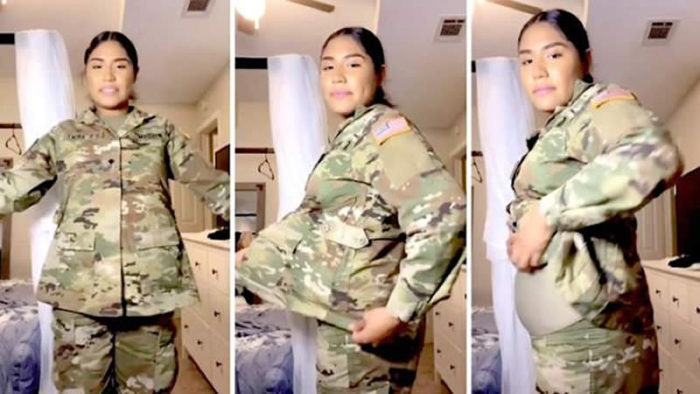 An active duty mom demonstrated what an army maternity uniform looks like, and TikTok says it looks more comfortable and functional than civilian maternity clothes!

Mom and Army Culinary Specialist Viviana (@vivianalynnette) gained over 2.7 million views and hundreds of comments and questions when she uploaded the explanatory video to her account.

Now, much like the breastfeeding mom who went viral after demonstrating her pink “strawberry” milk, TikTokers are fascinated by Viviana’s video and want to know more!

After Viviana posted her video explaining her maternity uniform, hundreds of TikTokers admitted they’d never even thought about what it’s like to be pregnant in the military.

“I didn’t know there was [an army maternity uniform]!” one user commented.

“Why did I never think about this?” one user asked themselves.

As questions came pouring in about pregnancy life in the military, Viviana filmed another TikTok to answer them.

Luka Sabbat on defying labels and doing your own thing: ‘Fit in for what?

Tons of TikTokers were surprised and impressed by Viviana’s maternity uniform.

“That is so well designed. Companies that require uniforms should take note,” one user wrote.

“So the top is adjustable? That’s just smart TBH,” another user commented.

“That looks more comfortable and practical than most maternity clothes available,” wrote another user.

“I love this! You [are] so beautiful! Thank you for your service! I pray you to have a beautiful journey, love!!!” one user wrote.