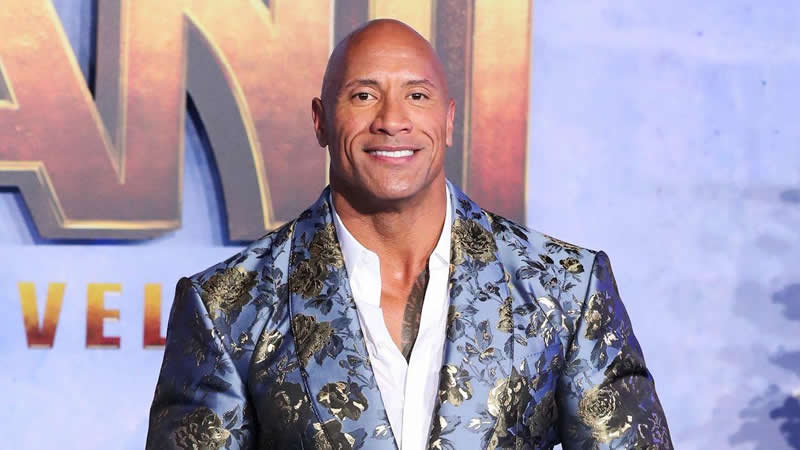 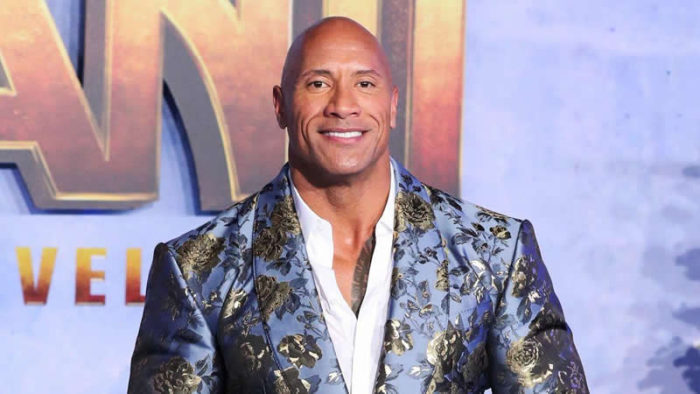 Dwayne Johnson has recently revealed which Disney soundtrack he listens to ‘every morning’ while dropping his daughter off at her school.

During his appearance at Jess Cagle’s show on Sirius XM, via Comic Book, the actor mentioned that his daughter loves listening to The Descendants soundtrack when Johnson drives her to school.

“I drive my daughter to school every morning…And at the moment we get in, it’s a 21-minute drive from door to door, ‘daddy, put on The Descendants.’ ‘Okay. No, you got it.’ Every day is how I start my day with the soundtrack of The Descendants.

That’s it,” Johnson hilariously revealed! The doting father, Dwayne Johnson also noted that his daughters dressed up as characters from the show for Halloween. “No, guys.

They were, it was incredible. They love…have you guys seen The Descendants? Have you watched a show on Disney? Oh, phenomenal. Phenomenal. I love it. So we are Descendant-out in our house and they dressed up as one of the characters and they sing all the songs.

Johnson also explained how his children don’t believe in his stardom. While speaking on the show, Johnson mentioned that his daughters find it hard to believe that he was in Moana, or is in Black Adam. Sometimes, his daughter’s “barely believe” that he is ‘The Rock’ as well. “I can’t win,” Johnson said.

Daniel Fletcher Designs Beanie With Sheep Inc. for a Good Cause