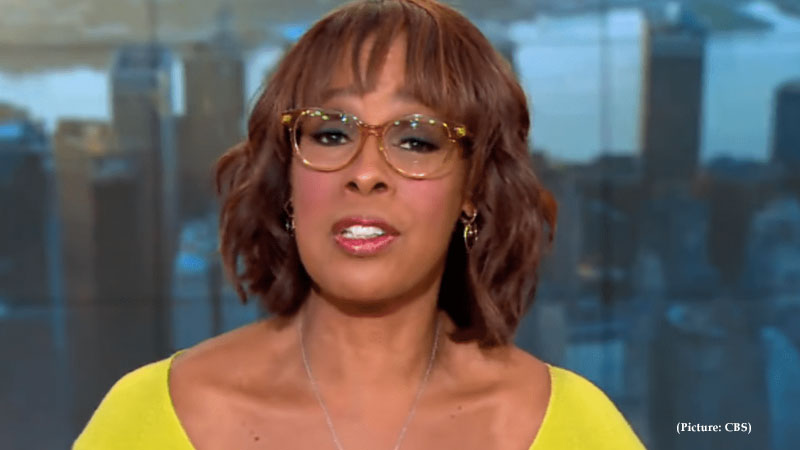 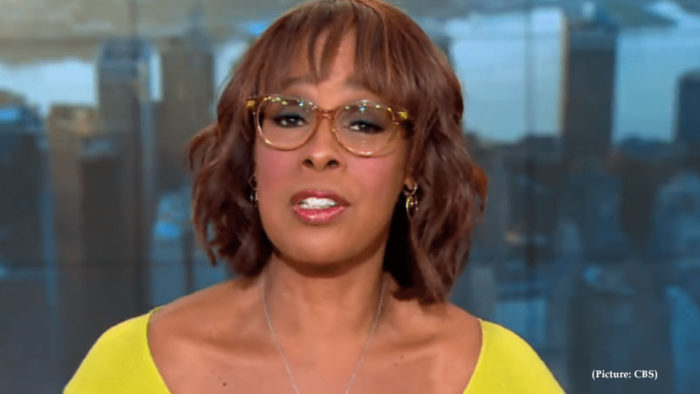 Celebrities are well-known for their eye-catching clothes. Gayle KingKing, the host of CBS Mornings, has been getting lots of attention for her latest shoe choices. On the red carpet, King has been seen in two pairs of shoes.

by DC Content Team
0
Why are King and Queen wearing two different shoes? On the red carpet at the Tribeca Film Festival, King wore one pastel-patterned clog and one blue and green stiletto heel. The foot in the clog was wearing a gray ankle brace. King was at the festival to participate in a Q&A session with Tyler Perry, who was quick to point out King’s unusual footwear choice. “I’m loving the shoes, Gayle,” Perry. King replied, “I have this thing called Achilles tendonitis, so it’s all good.” King recounted the story. “Tyler goes, ‘Why don’t you just put on both clogs?’ I go, ‘Because it’s fashion, Tyler. I don’t want people thinking I’m wearing these clogs just because. There’s a reason.’” Perry joked that she only “wanted people to know she had the shoes to match the dress,” according to Perry. For a long time, King has been seen with heels and clogs, according to The Suggest. King’s Achilles Tendonitis Diagnosis As the red carpet was being laid for the ceremony, Hollywood Reporter’s Most Powerful People in Media event, King shared, “I went to bed on Saturday, and I woke up Sunday to go pee, and I don’t know what it is, but the minute I touched the floor, I crumbled. I think it’s my Achilles.” She later shared her doctor’s opinion on Instagram. “Diagnosis just in, I am here with Dr. Nadia Levy. What’s the diagnosis?”King spoke in a video. “Achilles tendonitis,” Levy explained “And she’s going to have to be in a boot just to calm it down and on some anti-inflammatories.” When King said she “didn’t know what [she] did wrong,” Levy responded that she most probably “just over-tweaked a tight tendon.”King celebrated the good news by saying: “Yay, diagnosis, and yay, no surgery! Yay yay yay yay.” It’s unknown how long we’ll keep seeing King rock the heel-and-clog look, but fans of the morning show host are glad that her Achilles issue is not serious.
Previous Article

Petition to remove Whoopi Goldberg from The View reaches over 36,000 signatures