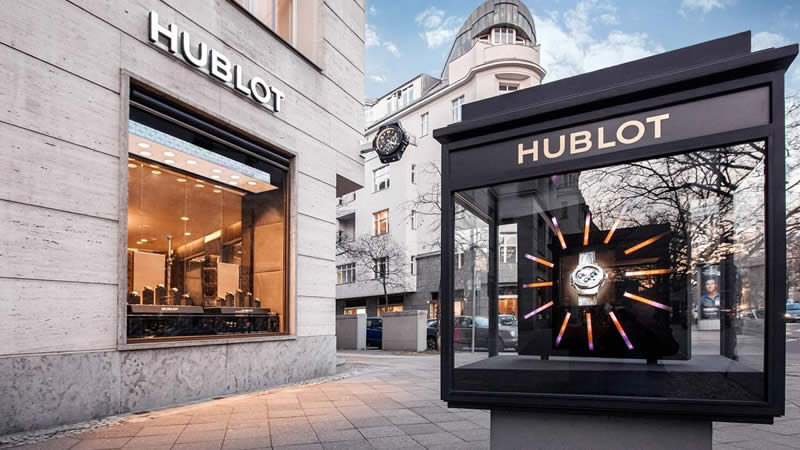 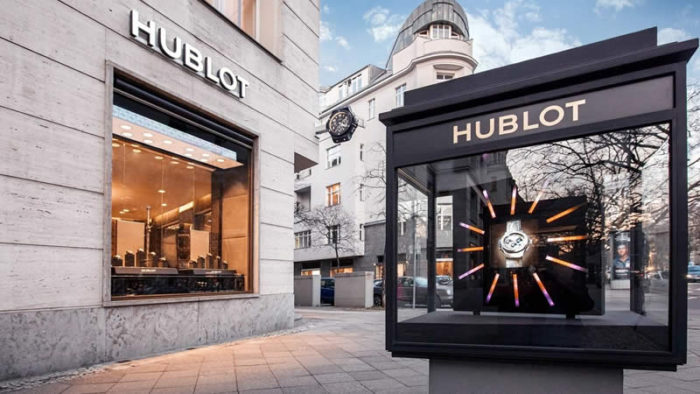 Hublot’s Big Bang watch, worn by Usain Bolt and Jay-Z, will soon come with an even bigger price tag.

The Swiss watchmaker is boosting prices for all of its timepieces, Hublot Chief Executive Officer Ricardo Guadalupe said in an interview. Rising raw material costs for gold and diamonds will lead to price increases of 3 percent to 4 percent in April or May, he said. Hublot’s products on average sell for about 20,000 francs ($21,500).

“Almost all our suppliers are increasing prices,” Guadalupe said, noting that costs for steel and titanium are also increasing. Diamond suppliers have raised prices by 10 percent to 15 percent, he said.

Hublot’s move shows how even the luxury industry is facing inflation amid rising commodity prices and supply chain issues caused by the pandemic. At the same time, deep-pocketed consumers who crimped on spending during lockdowns are now snapping up high-end goods including Swiss timepieces, driving a surge in demand.

“The main problem is the production and the supply chain,” Guadalupe said, adding that almost all of Hublot’s high-end Swiss watch rivals are expected to boost prices. “We have to do it anyway, and since everybody is doing it, it is acceptable.”

Speaking in a Bloomberg Television interview last month, Dior CEO Pietro Beccari said the couture brand will have to increase prices to match rising input costs, following in the footsteps of rivals.

“It’s true that desirable products have a certain price,” Bernard Arnault, who heads LVMH, the owner of Hublot, said during Thursday’s presentation of the company’s annual results.

The French billionaire said the group will be “reasonable,” and “respect” its customers on price increases. But he acknowledged some of the group’s products have a special allure, citing a Nautilus watch model launched by Tiffany with Patek Philippe with 170 pieces. Its retail price of $52,635 was widely surpassed when one sold at a charity auction for over $6.5 million last month.

Chanel has been making headlines recently for the price hikes of some of its best-selling bags, increases which have far outpaced inflation rates over the past two years.

Hublot’s CEO said a rebound in demand made 2021 a record sales year. He expects production will increase by high single digits in 2022.

“We have more of a production problem today than a sales issue,” he said.

Cause of Death Officially Confirmed for Miss USA 2019 Cheslie Kryst