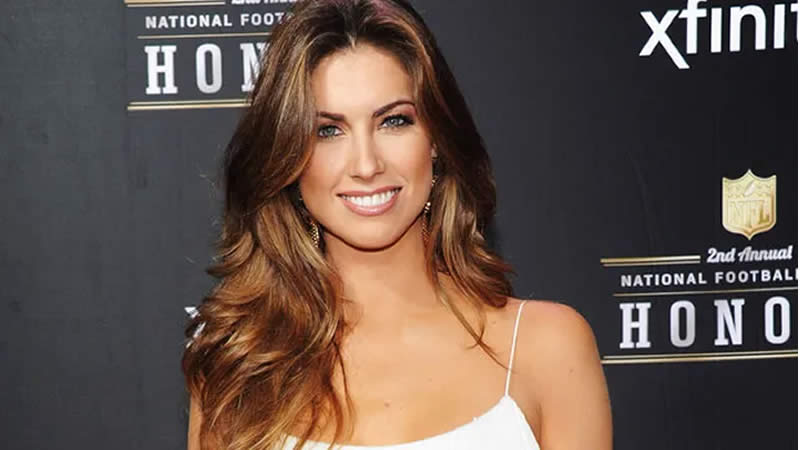 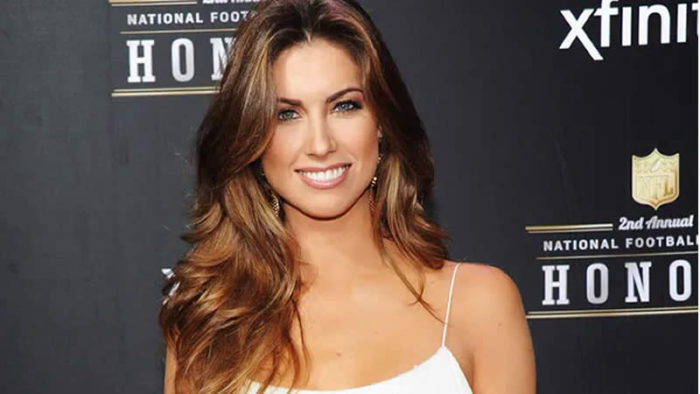 The model, who is married to NFL player A.J. McCarron, took to her Instagram Stories on Wednesday to share a photo of herself — alongside a strongly-worded message to her detractors.

“Listen, haters,” the 32-year-old captioned her post. “I’ve given birth to three whole kids in the last five years. Stop sending me nasty DMs about my weight and my stomach. My weight is fine. Do I wanna lose some? Yes. But it doesn’t have to be ASAP.”

In May 2021, she posted a postpartum selfie to her Instagram Stories, along with the words, “Six weeks post, 25 pounds over,” she wrote. “Not trying to rush anything, but I am not trying to spend $$$ on a whole new wardrobe. I’ll wear these @Spanx leggings til they rip.”

Webb, who was Miss Alabama 2012, previously opened up about gaining more weight than expected during her third pregnancy.

“I told my agent, what you see is what you get when I sent her these digitals yesterday. I’ve already gained 20 pounds in my first trimester and I have no idea why,” she wrote on Instagram in October 2020. “Especially since I threw up so much from morning sickness. They say the normal weight to gain is 2-4 pounds so I’m way past that. Have any of you ladies had similar experiences? Round three has been the hardest but thankful to have healthy pregnancy. Can’t wait for your arrival in April little man.”

Back in 2015, Webb was criticized for being too skinny. At the time, she told Extra that those comments also hurt, as she dealt with “esteem issues” when she was younger.

“I was always the tall, awkward, lanky girl,” she said. “It’s very important to me that people not bully each other about their appearance or their bodies.”

Webb added that it’s time we “celebrate all bodies.”

“Bullying needs to stop,” she continued. “I know it’s extremely difficult for that to happen, especially on the internet, that’s just something I’m very passionate about and I wanted to point out that it’s not OK.”