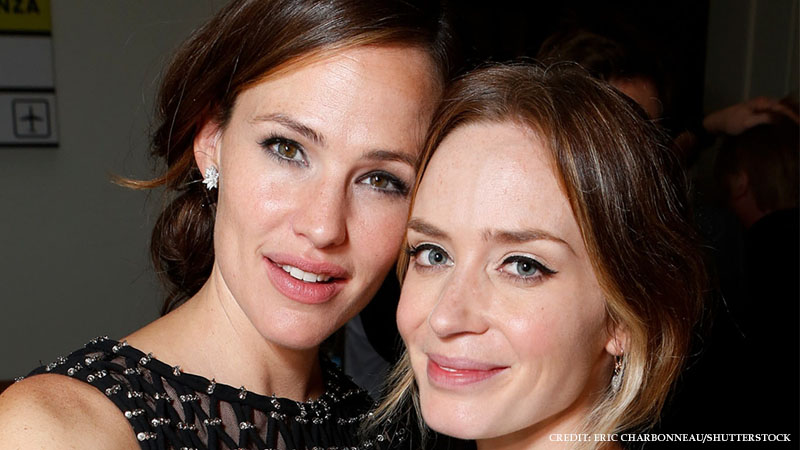 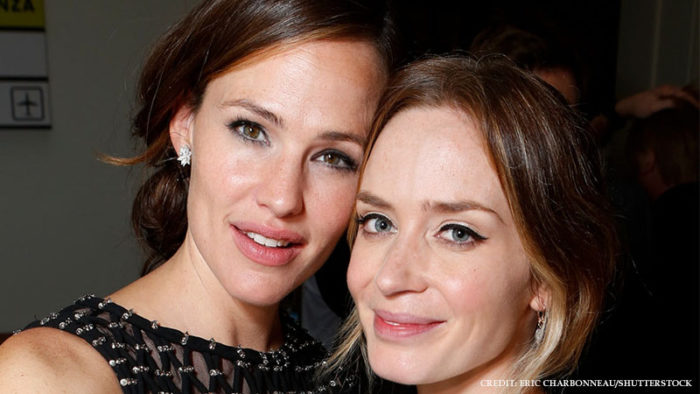 Mary Poppins star Emily Blunt really does seem to be practically perfect in every way… She has a happy marriage, gorgeous kids, a glittering career and according to her pal Jennifer Garner, she’s a dab hand in the kitchen too.

In fact, The Adam Project actress says that one of Emily’s recipes is a dinner staple at her house

Speaking to PEOPLE magazine, Jennifer said Emily’s roast potatoes are at the top of the list when she is planning a family feast.

‘I’ve made them consistently,’ says the mom of three. ‘Rarely a week goes by that I’m not in [the kitchen] peeling potatoes trying to make them like Emily’s. My kids love them.’

Emily originally shared it in a 2018 episode of Barefoot Contessa and it quickly became a fan-favorite recipe —the website even crashed when it was posted online.

For the perfect spuds, Emily has four tips. She recommends boiling and straining the potatoes before returning them to the pot and giving them a good shake. Emily calls this ‘the workout part’ – it roughens up the potato edges giving them a nice, subtle crunch.

Once she shakes the potatoes, she pops them onto a baking rack over a sheet pan to let them dry for about 15 minutes. Once the moisture is out of them, Emily covers them in vegetable oil and bakes them until golden and crispy for about 45 minutes.

Jennifer admits she is a big fan of cookbooks from other chefs and celebrities.

She said: ‘I have a real love affair with my cookbooks. Some of them, I have double copies because whenever I go on location, I want to take it with me, but I still need it home.’

But despite her love of cookbooks and cooking, the actress doesn’t have any notions- she’s happy to follow the recipes rather than write her own and has no plans to write her own. She joked: ‘I want to follow other people’s recipes and screw them up.’

The actress is an enthusiastic cook but admits that not all of her dishes are successful. ‘Sometimes I really do think about 50 percent of what I make works out. It doesn’t deter me. Honestly, my kids are pretty patient with me,’ she said.