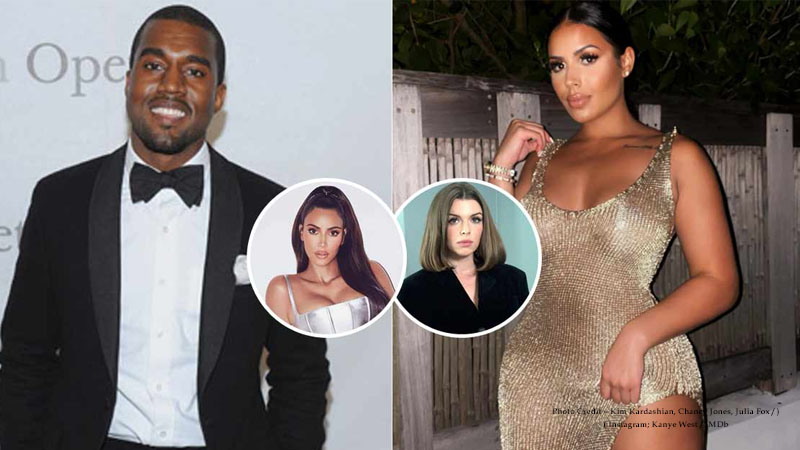 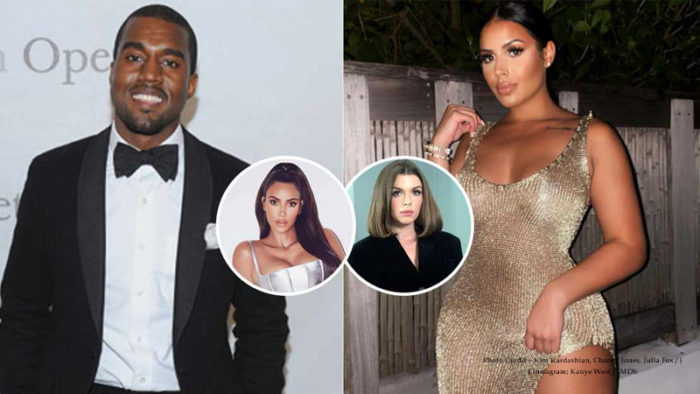 Nothing can really beat the drama that is right now happening around everything that has to do with Kanye West. His infamous divorce battle with Kim Kardashian is still ignited and the two are actively taking legal jibes at each other.

But what is also in the news is Kanye and his constantly updating and revamping love life post-separation. While Julia Fox isn’t exactly history and the episode is still fresh with us, the man is out there seeing his next love interest Chaney Jones.

What is more surprising is the fact that Jones is Kim Kardashian look alike. Yes, that has been the news ever since Ye and Chaney’s pictures together came under the spotlight. The headlines pitched the two together and some even confirmed their relationship. But now as per the new reports, they aren’t a thing as of yet. Read on to know everything you should know about the same.

When Kanye West first stepped out with Kim Kardashian’s look-alike Chaney Jones, the coverage was rampant. But now as per a report in TMZ, it turns out the two aren’t official as of yet. The report says that for Ye and Jones it is “all for fun” and he was “undeniably drawn to” Jones because of the resemblance she bore to Kim Kardashian.

Replying to the same legally, Kanye West’s statement read, “Kim claims she read something online allegedly by Kanye and characterizes the posts in her declaration as misinformation. Kim needed to offer the social media posts as evidence, and show that the posts were written by Kanye.”