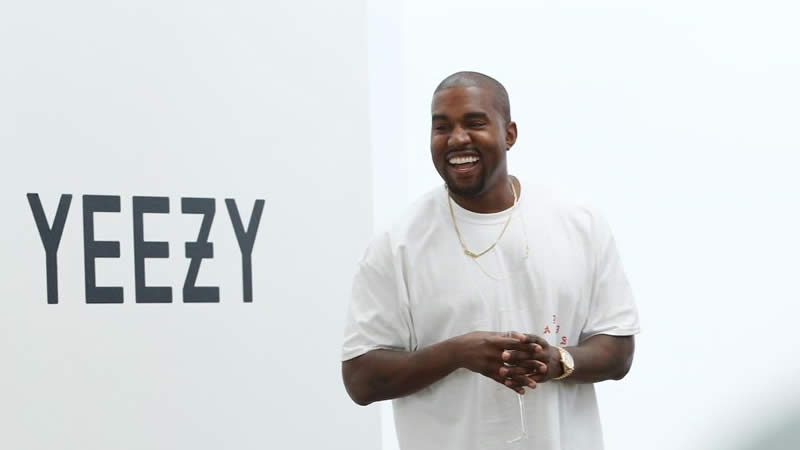 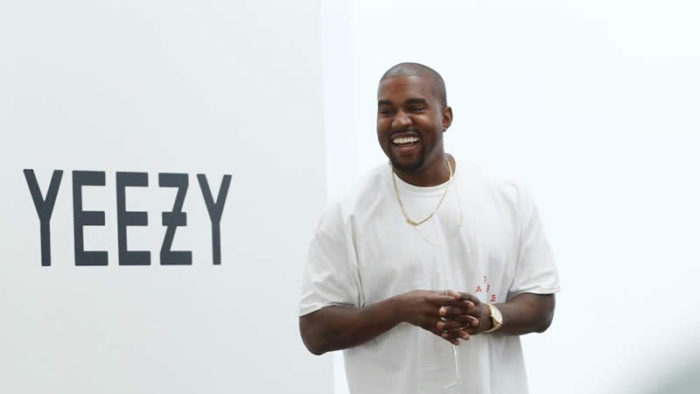 American rapper and designer Kanye West paid a million dollars to the editor-in-chief of Vogue fashion magazine Anna Wintour for ideas for collections of clothes and shoes of his own brand Yeezy.

This accusation was made by former supermodel Janice Dickinson in the podcast Behind The Velvet Rope with David Yontef, published on YouTube.

The 66-year-old celebrity said that West “hired” his long-time friend, 71-year-old Wintour, to help him promote himself in the fashion industry.

“Look at what Yeezy has done with its line of clothing and sneakers. Yeezy bought Anna Wintour for a million bucks to help him get back on his feet and give him wise advice about choosing a design and colors. It was just like that, ” Dickinson said.

The British edition of The Sun sent Kanye West and Anna Wintour a request for comment. At the same time, journalists mentioned that in 2016, the latter called the rapper’s clothing collection “migrant chic,” which the musician’s fans criticized her.

Britney Spears Is Overjoyed With Her New iPad: ‘This is the first time I’ve ever had one.’