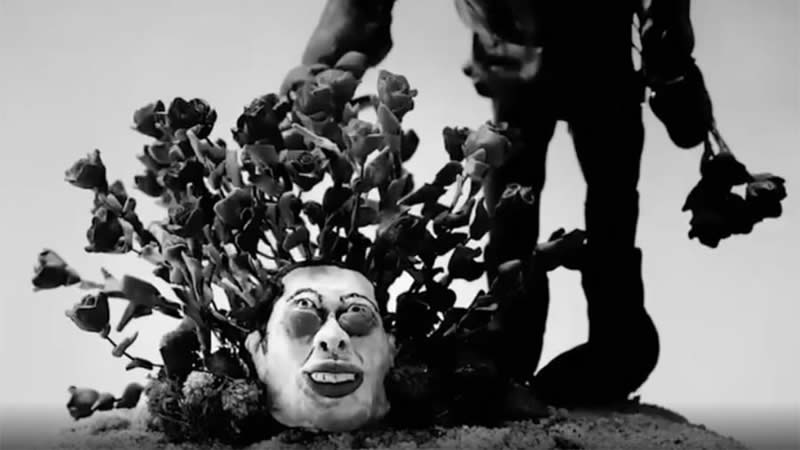 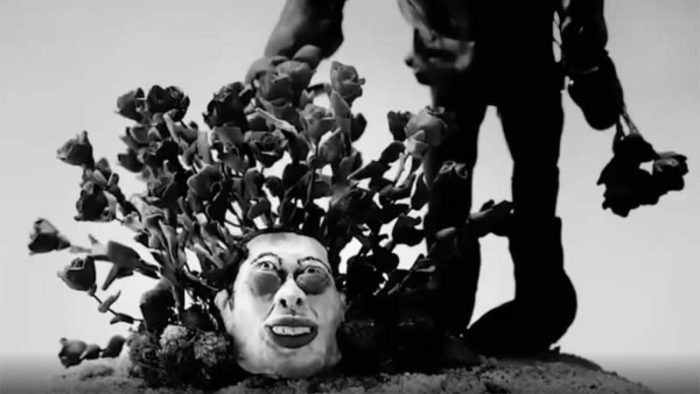 Kim Kardashian is reportedly ‘furious’ after her ex-husband Kanye West buried a look-a-like of her current beau Pete Davidson in a disturbing music video.

Kim’s supposed outrage comes just days after she was officially declared single after a lengthy legal battle with Kanye.

The reality star made the request for the legal change in December, but her rapper ex has been dragging his feet to continue on with the legalities of their divorce.

Since Kim began her romance with Pete, Kanye has publically shared his annoyance at the relationship going on lengthy rants about the actor on social media. In fact, things became so heated that Pete deleted his Instagram just weeks after returning to the platform.

Things took an even stranger turn earlier this week when Kanye decided to take aim at Pete once more but this time in his latest bizarre music video.

In the clay animation video, Kanye’s character kidnapped a Pete lookalike and threw a bag over his head before tying him up and throwing him on the back of an all-terrain vehicle.

Now, according to reports, Kim is ‘furious’ over Kayne’s video for the track, which also includes the lyrics ‘God saved me from that crash, just so I could beat Pete Davidson’s ass.’

‘She’s really upset with Kanye that he’d do this. She’s completely over all of this and she wants it to stop, an insider told PEOPLE, as they added Kim thinks the video is ‘too violent.’

‘Kim’s No. 1 concern right now is making sure that her children are protected from the situation because everything plays out in the public eye and that’s very difficult,’ the source continued.

Also in the video, the ‘Pete’ doll is seen tied up in ropes and dragged through the sand before being buried alive with his head positioned above the dirt.

The rapper’s doll then grabs rose seeds and pours them over Davidson’s head, before watching the flowers bloom.

Things got even weirder as he then cut the flowers off Pete’s head and packed them into the back of a pickup resembling the same vehicle he parked outside of Kim’s house on Valentine’s Day.

The clip ends with a pointed message to the Saturday Night Live star which read, ‘Everyone lived happily ever after, except Skete’ before crossing out the name and writing ‘ you know who’.

Meanwhile, now that Kim is legally single she will change her name from Kardashian-West back to just Kardashian after a motion was granted by a judge at Los Angeles County Superior Court.

Kanye has repeatedly tried to halt divorce proceedings despite the fact he has been linked to a series of models since he and Kim announced their decision to split.

Kim remained single for almost a year before going public with her low-key romance with comedian and actor, Pete.

Leighton Meester on the 'Ultimate Guilt' of Being a Working Mom