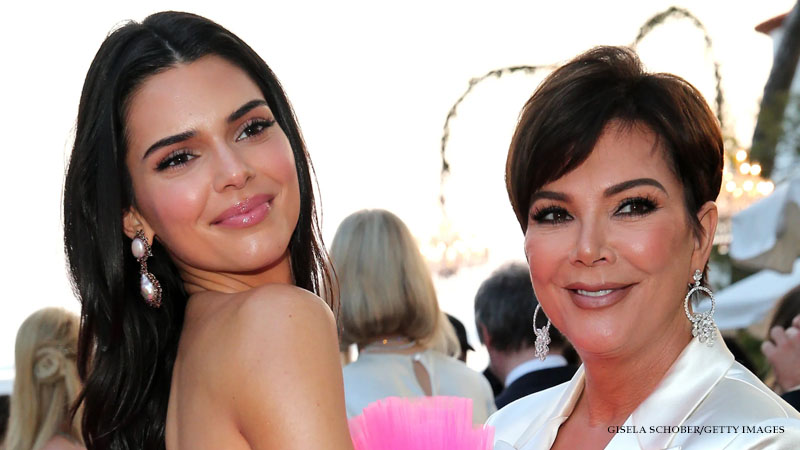 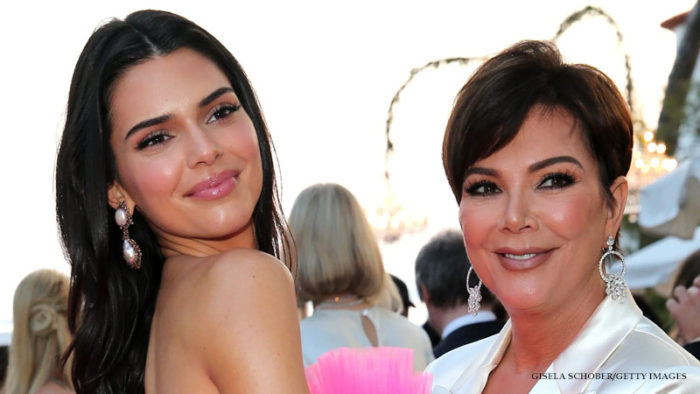 Kendall Jenner is the only one among her Kardashian-Jenner siblings who don’t have a baby and it seems mom Kris Jenner wants that to change soon.

During a recent interview with the family, Kendall spoke about the kind of pressure she receives from her mother Kris Jenner when it comes to coercing her to think about starting a family soon.

While talking to E!’s DailyPop, when Kendall was asked about which family member was the one who nags her about embracing motherhood soon, the model promptly quipped, “One hundred percent my mom.”

Revealing how Kris tries to convince her daughter on having a baby soon, Kendall added, “She will just randomly text me and be like, ‘I think it’s time,’ and I’m like, ‘Is this not up to me?!'” Chiming on Kendall’s claim, Kris further defended herself adding, “Just your friendly reminder!”

Although it’s not only Kris, Kendall’s younger sister Kylie who recently welcomed her second child with Travis Scott also admitted that she would love to see Kendall become a mom soon.

Kendall has become vocal about her relationship with Devin Booker recently. The duo has been dating since the summer of 2020. Previously, during a talk show appearance, Kendall also revealed how her niece Stormi Webster has a huge crush on Booker.

She revealed that Devin and Stormi share a cute bond. Booker is known to have gotten quite close to the Kardashian family. Fans have been excited to find out if the NBA star will be seen in the family’s upcoming show, The Kardashians.