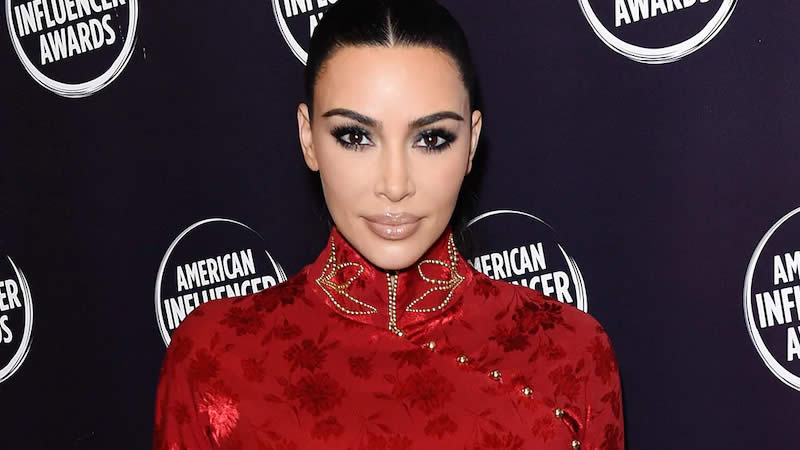 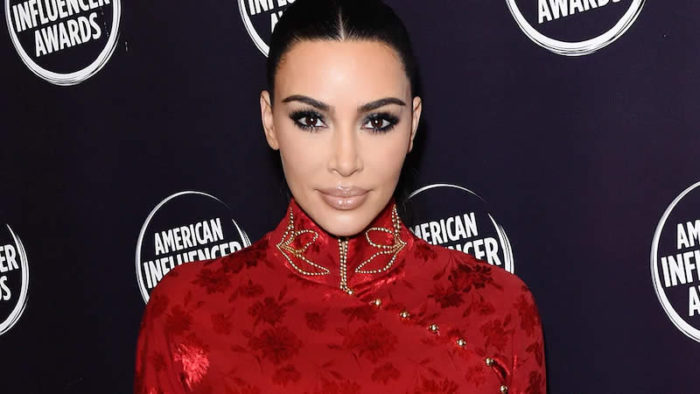 Kim Kardashian has been warned of legal action over her controversial move as she attempted to file a trademark for ‘SKKN’ as the new name for her famous beauty line KKW.

The ‘Keeping Up With The Kardashians’ star was rumored to be changing her KKW Beauty brand to drop the ‘W’ after filing for divorce from estranged husband Kanye West in February.

Beauty Concepts LLC reportedly sent the letter, having claimed that they had used the name for several years. The brand claims that years of time and money would be wasted if the influencer was given the name.

The 41-year-old previously courted controversy over the former name of her shapewear company, Skims. But now she has hit a bump in the road after attempting to trademark ‘SKKN’ as her new brand name – as it is already owned by another company.

Kim has been slapped with a cease-and-desist over the use of the name, creating a legal headache for the star, according to TMZ. – thenews

Disney reacts to Scarlett Johansson after actor's lawsuit against them