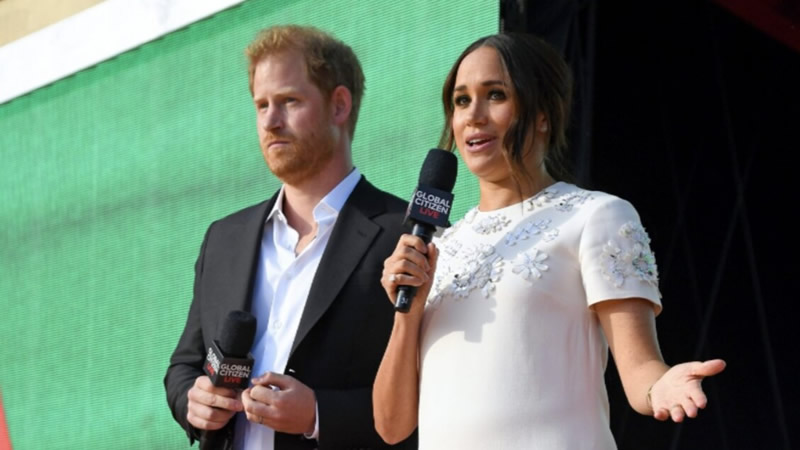 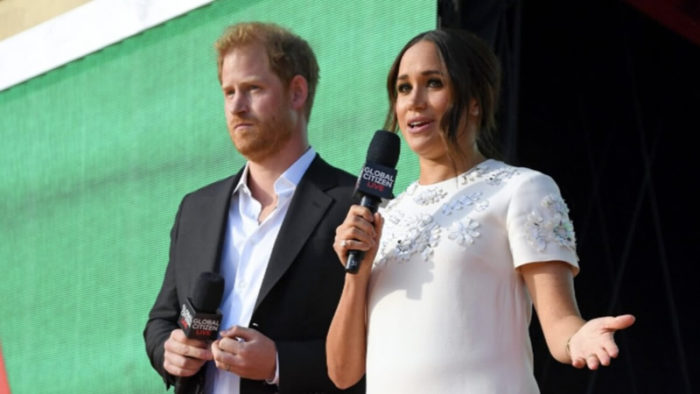 Meghan Markle has reportedly called US senators Susan Collins and Shelley Moore Capito and urged them to vote in favour of paid parental leave.

According to TMZ, via ET Canada, Markle used her official royal identity, as in the Duchess of Sussex while speaking over the phone with the senators.

According to Markle’s representatives, via ET Canada, the Duchess is “making outreach to members of congress in her personal capacity as an engaged citizen.” Susan Collins and Shelley Moore Capito have revealed their experiences of s.peaking to the Duchess.

As per ET Canada, Moore was “happy to talk with her” and “interested” in discussing Markle’s paid leave initiative further. During an interview with Politico, Capito said that Markle called from a number with a blocked ID and introduced herself as the Duchess of Sussex.

In her open letter addressed to Charles Schumer and Nancy Pelosi from the US Senate, Markle had urged them as an “engaged citizen and a parent” to sanction paid leaves for working parents amid the pandemic so that families in the US could take care of their kids.

She had opened up on her experience of growing up in a family where her parents worked hard to make ends meet. “I grew up on the $4.99 salad bar at Sizzler—it may have cost less back then (to be honest, I can’t remember)—but what I do remember was the feeling: I knew how hard my parents worked to afford this because even at five bucks, eating out was something special, and I felt lucky,” Markle had penned.

She had urged the senators to consider her letter and approve paid parental leaves amid the pandemic.