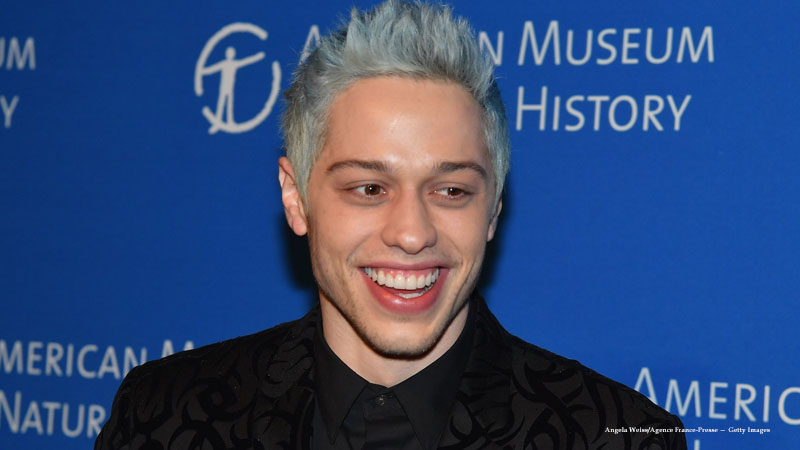 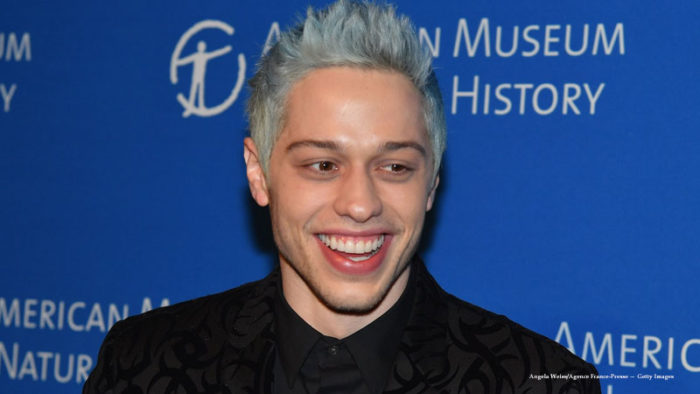 Comedian Pete Davidson, who is dating reality TV star Kim Kardashian, is set to play a version of himself in a new TV comedy series.

Fans can expect “a raw, unflinching, fictionalized version of Pete Davidson’s real life. It will include a mixture of grounded storytelling with absurd elements depicting an unfiltered view through Pete’s eyes.”

While it’s “fictionalized”, Pete Davidson will show his “real-life persona with an unapologetically unfiltered, R-rated storytelling.”

The show has been compared to Larry David‘s ‘Curb Your Enthusiasm’, the iconic sitcom, in which he plays a semi-fictionalized version of himself. It follows Larry’s life as a semi-retired television writer and producer.

The report added that a search is underway to cast major talent to star alongside Pete – who will also executive produce – and it’s currently being pitched to major streaming services.

The 28-year-old star drew from his own life for Judd Apatow’s 2020 film ‘The King of Staten Island’.

Meanwhile, Pete Davidson is not set to feature in his girlfriend Kim’s upcoming Hulu series ‘The Kardashians’.

She told Variety: “I have not filmed with him, and I’m not opposed to it. It’s just not what he does. But if there was an event happening and he was there, he wouldn’t tell the cameras to get away.”

However, Kim added that she will spill “how we met and who reached out to who and how it happened and all the details that everyone wants to know.”

She teased: “I think I might film something really exciting coming but it wouldn’t be for this season.”