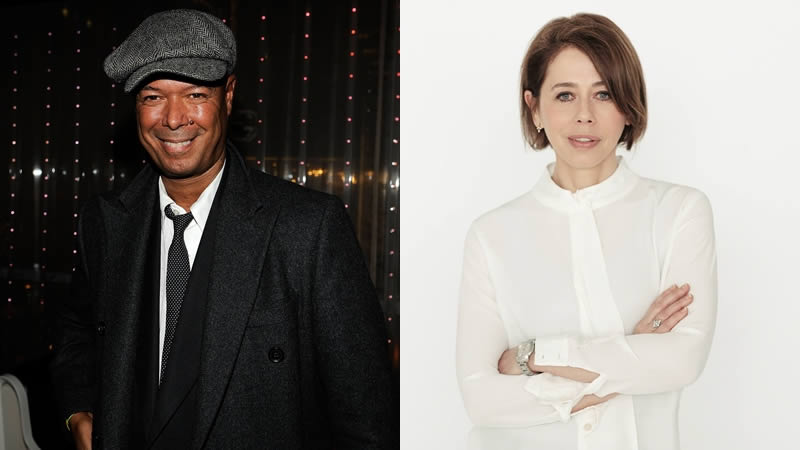 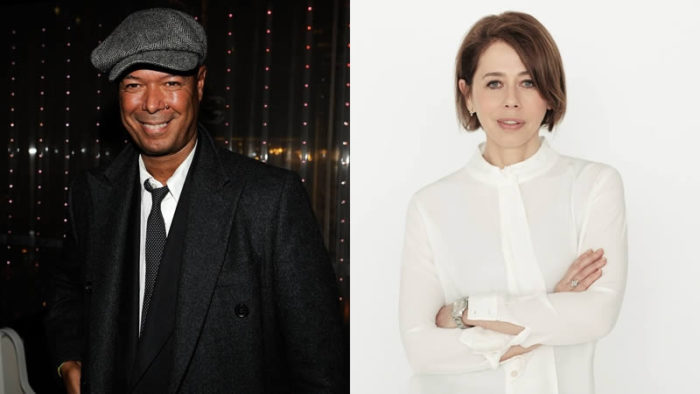 The British Beauty Council’s Millie Kendall and Helena Grzesk were also acknowledged for their services to the hair and beauty industry.

The awards are handed out during the year by Queen Elizabeth II and members of the royal family.

Kendall and Grzesk, who serve as chief executive officer and chief operating officer, respectively, at the British Beauty Council, were acknowledged with an OBE and an MBE for their services to the hair and beauty industry.

“This award signifies a change in how our sector is viewed and an appreciation of not just my work but the monumental efforts of the British Beauty Council and its partners in affecting that change,” said Kendall.

“This award is a demonstration of the positive steps forward we have taken in being recognized as a global leader in innovation and education,” Grzesk added.

Raducanu, who landed a Dior ambassadorship in October, has been awarded a Member of the Order of the British Empire, or MBE, for her services to tennis. She is the first British female winner of a Grand Slam tennis tournament since Virginia Wade won Wimbledon in 1977.

“This year has been full of amazing surprises for me so to end 2021 with this appointment is very special,” said Raducanu after the list of honorees was revealed.

Daley was given an OBE for his services to diving, LGBTQ rights, and charity.

“I’m extremely proud to be honored with an OBE and it feels like a responsibility to make the whole Commonwealth a better place for LGBTQ people, for women, for people of color,” Daley told the BBC. “In accepting this OBE, it’s now my responsibility to try and help create change, and help create this environment where anyone can be who they want, no matter where they came from.”

Craig was given the rare Companion of the Order of St. Michael and St. George, an honor usually reserved for top spies and diplomats, for his contribution to film and theater. The recognition is a nod to the character Craig has portrayed for the last 15 years in the James Bond series.

“Absolutely Fabulous” star Joanna Lumley, who already holds an OBE award in 1995, was made a Dame for her campaigning on behalf of the Gurkhas as well as her work in television and film. She is the daughter of a Gurkha Rifles officer and she has been fighting for the rights of Gurkha veterans to settle in the U.K. for decades.

“I am astonished and thrilled and touched beyond words to receive this colossal honor. It comes as a complete and unexpected surprise and is the kindest and most beautiful present imaginable,” Lumley said.