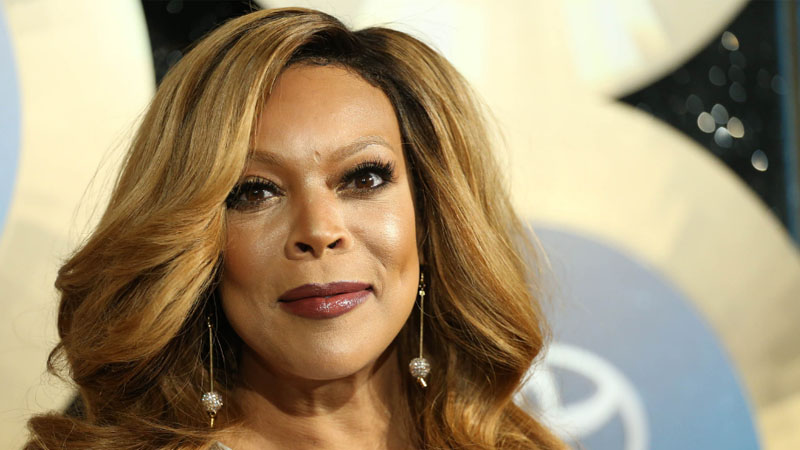 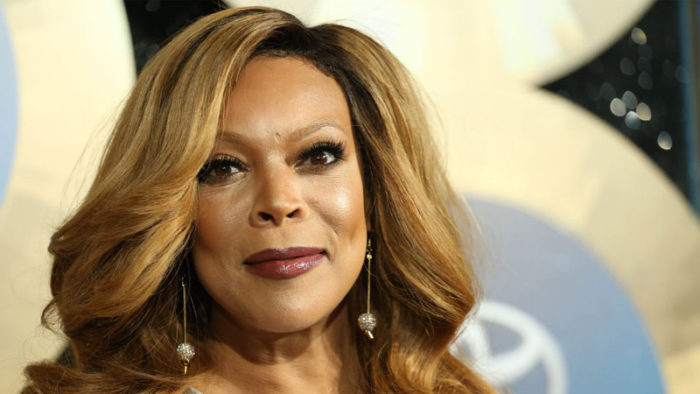 What did Norman Baker think of the finale?

On June 17, The Wendy Williams Show ended after 13 seasons of celebrity rumors, strong opinions, and “How you doing?” questions. However, instead of ending with the bang, you might have expected for something with the longtime host’s name on it, the show ended with a whimper.

by DC Content Team
0
The absence of Wendy Williams from her series finale was criticized by many fans who felt she should have received more recognition given her 12 years of contribution to the daytime tv industry. When Norman Baker, Williams’ longtime show producer, was questioned about those viewpoints, he addressed the criticism. Some people questioned whether the show’s namesake host would make one final appearance before turning out the lights before the final episode of The Wendy Williams Show. When the big day finally arrived, Wendy wasn’t present, but Sherri Shepherd, the other guests, and a video tribute were all very kind to the host. In general, a lot of supporters were upset and vented their frustrations online. On the Reality With the King (opens in new tab) podcast, Norman Baker admitted to Carlos King that he had no input into the finale’s decision-making process. He said: Honestly, that’s above me. It’s above me now. I actually don’t know what the process was, or I don’t know anything about it, honestly. There were internal talks about, between us, like what we were going to do, how we were going to do it? But those are decisions that are made above us. According to Norman Baker, he is not aware of the details of what happened or whether Wendy Williams was contacted by anyone associated with the program to appear. Insiders claimed that there were mixed emotions over her potential return prior to the finale. Others were reportedly ready to go on under the stability of Sherri Shepherd, who took on many of Williams’ staff members for her new talk show Sherri, while some reportedly thought it would be strange to close the show without her. Norman Baker responded with the series finale’s outcome despite the criticisms, acknowledging that no celebration could have really honored Wendy Williams. In his words: I felt like what we did was from the heart, and it was, like, good, and it was what we were supposed to do. There’s actually no way to end that show. There’s no actual really sufficient way to encapsulate what we feel in our hearts for her anyway. So I felt like it was, we were good. … No matter what I do for the rest of my career, I know I was a part of something great for 12 years. Not everyone saw that. Kevin Hunter, the host’s ex-husband, referred to it as a “travesty” that more hadn’t been done to recognize Wendy Williams’ 12 years of hard work after the Wendy Williams Show finale aired. He completely decried the production, calling it a “lack of professionalism” and claiming that there was no reason why a party featuring his ex-wife couldn’t have taken place. He also criticized the higher-ups for failing to assist Williams with her health problems. Everyone now seems to be trying to move on in some way. Wendy Williams has said that she is done with television but that she will return to the media via podcast. The Wendy Williams Show’s time slot will be replaced by Sherri in September, and Sherri is Sherri Shepherd’s plan to fill the void in the daytime TV scene. Check out our 2022 TV schedule to learn about upcoming premieres for other shows.
Previous Article

Florence Pugh slams criticism of her see-through dress: “I’ve lived in my body for a long time”