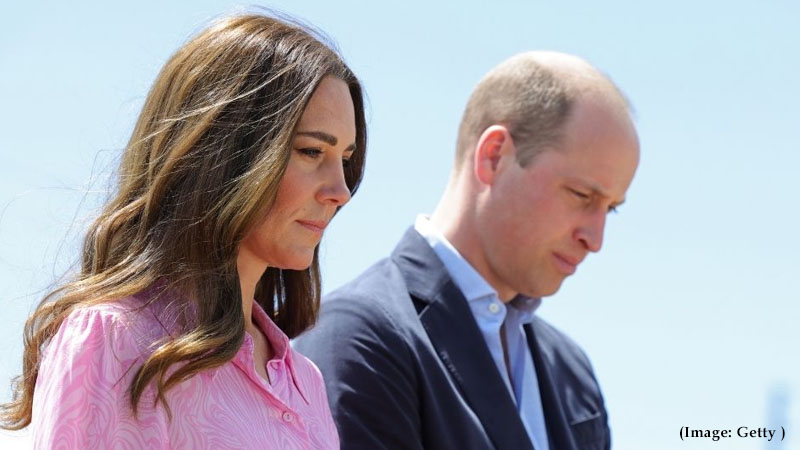 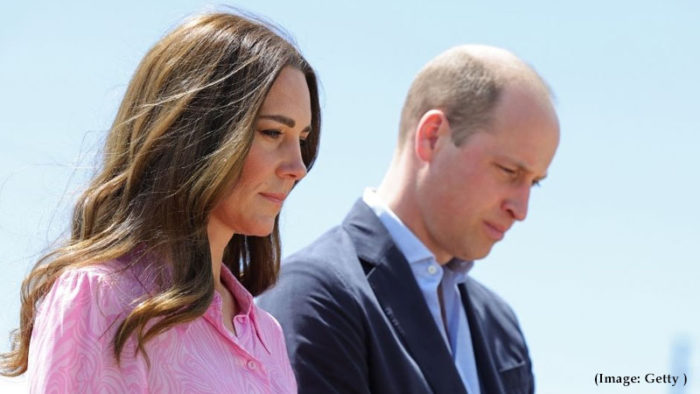 With their recent trip to Belize, Jamaica, and The Bahamas missing the mark, crisis talks have ramped up at Kensington Palace over how the Duke and Duchess of Cambridge can make up for their run of bad press. And the best option on the table is a post-jubilee trip to Australia.

“William and Kate have never put a foot wrong in Australia, so it would be a smart move to recapture the public’s goodwill towards the monarchy, especially if they time it for right after the Queen’s Jubilee in June,” says one palace insider.

Talks of becoming a republic are stronger than ever in the Caribbean realms, and the royals are worried it could soon be the same for countries such as Canada and even New Zealand.

“Wills and Kate are anxious to keep the warm relationship with Australia and New Zealand, and the only way to do that is to get boots on the ground,” adds the source.

“The couple has been wanting to do a tour Down Under for ages, but Buckingham Palace overrode them and had them visit the Caribbean instead – which is now being viewed as an error in judgment.”

Of course, Down Under has played a big part in the history of the royal family, particularly when it comes to Megxit.

In Prince Harry and Meghan‘s interview with Oprah Winfrey, the couple revealed it was their 2018 trip Down Under which ultimately triggered the royal family to turn on the Duchess.

The duo spent 16-days in Australia, New Zealand, Tonga, and Fiji in October, just months after their wedding.

“It really changed after the Australia tour,” Harry told the talk-show queen during the explosive sit-down.

“It was the first time the family got to see how incredible she was at the job. And that brought back memories. To see how effortless it was for Meghan to come into the family and be able to connect with people.”

The memories the Prince was referring to was those of his mother Princess Diana who had joined Prince Charles for a six-week tour of Australia and New Zealand back in 1983 with baby William in tow.