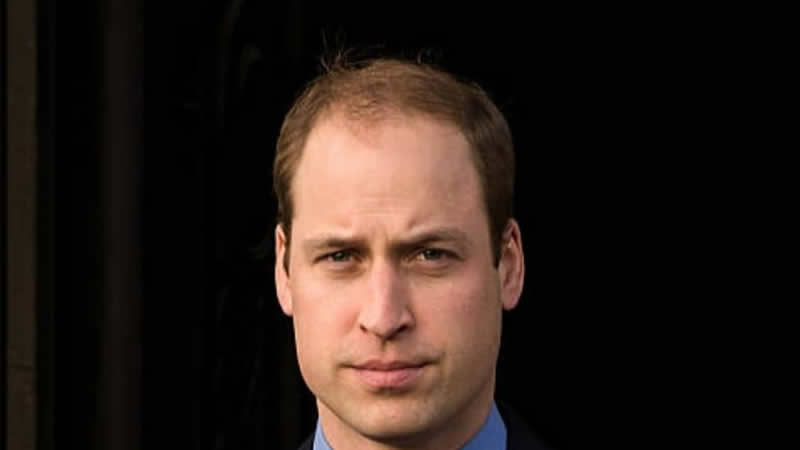 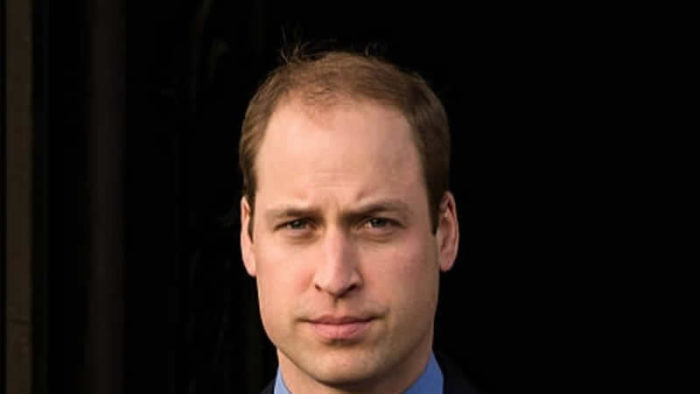 Prince William has reportedly grown weary and tired of these ‘tacky, factually incorrect portrayals’ of his mother, especially in films like Spencer.

This news has been brought to light by a source close to OK! And according to their claim, Prince William is considering everyone a piece of his mind.

They were also quoted saying, “He’s sick of these tacky, factually incorrect portrayals about the royals as a whole.”

At this point in his life “He wants to put an end to his family being used as film fodder.”

During his upcoming trip to the US for the Earthshot Prize awards, the source explains that Prince William “intends to meet with some of Hollywood’s most powerful movers and shakers and make his case.”

“Spencer was like rubbing salt in old wounds, and it pains her to see William so agitated. If it weren’t for the queen imploring him not to kick up such a fuss, he’d have gone public on this matter long ago.”

Before concluding the insider added, “It grieves William that people who never knew Diana personally talk about her on such an intimate level like they know what she was thinking and feeling. William certainly won’t be making any effort to meet with her.”