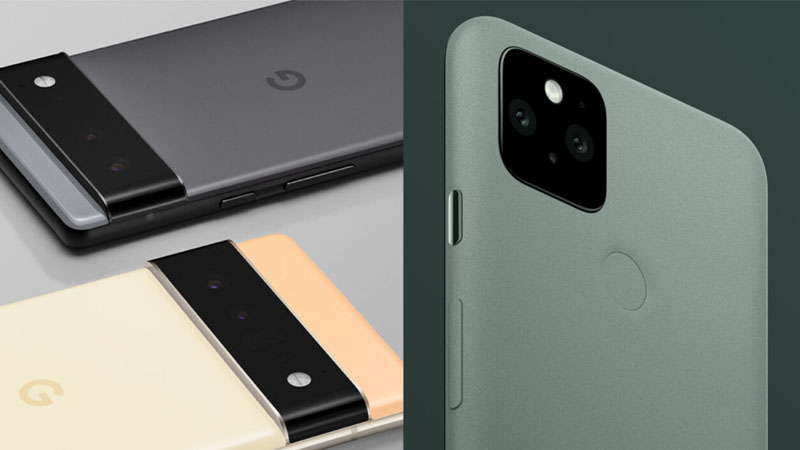 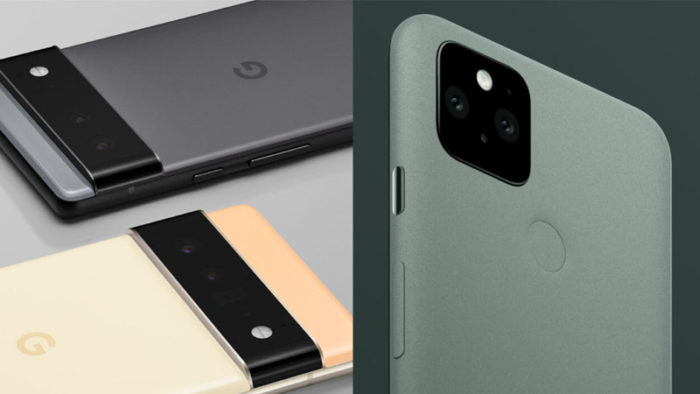 I still think the Pixel 5 takes some of the best photos of any smartphone, but that’s no thanks to the actual camera hardware. While competitors have moved on to massive camera sensors that strain the limits of what you can reasonably fit in a smartphone, Google hasn’t significantly enlarged the camera sensor since the original.

Almost all of Google’s camera improvements have come through computational photography, but there’s only so much you can stretch middling hardware — especially when competitors are catching up on the smarts too.

Now we have some solid evidence Google is finally planning to make a massive leap in its actual camera hardware with the Pixel 6 and Pixel 6 Pro. Google Camera modder cstark27 delved into the app’s code in the latest Android 12 beta and noticed a string that reads “gn1_wide_p21” (via XDA).

It shouldn’t be difficult for Google to squeeze significant picture quality out gains with the new sensor. The old IMX363 had a 1/2.55″ diagonal, while the GN1 is a 1/1.31″ sensor. That means the GN1 is nearly four times larger and should capture nearly four times the amount of light. A picture is worth a thousand words:

It’s really no match. That massive “camera bar” is there for a reason.

You might be wondering: if Google’s camera software is already so good, why the need for the sensor change? It’s just going to make the camera bump bigger and drive up costs, after all.

Simply put, better camera hardware allows Google to push the camera quality and usability even further. For example, Google’s Night Sight takes some fantastic low-light images, but it requires that you hold your phone still for several seconds — god forbid your subject decides to move.

A larger sensor would allow the Pixel 6 to capture more light with shorter shutter speeds. If we’re lucky, you might even be able to take photos of moving objects with Night Sight, and at the very least, I’d imagine the Pixel 6 will be able to take consecutive images in the dark at smaller intervals.

Meanwhile, the 50MP resolution means that Google’s Super Res Zoom might result in usable images from an even great distance. While the phone will likely use pixel binning by default (combining several pixels into a higher quality but lower resolution image), the extra resolution comes in handy when it comes to zooming. This is particularly important for the smaller Pixel 6 (non-Pro), which doesn’t have a telephoto lens.

Likewise, HDR photos may take less time to process, as a larger sensor will undoubtedly have greater dynamic range before any software tricks. It also means better color accuracy, shallower depth of field, and a better portrait mode. And that’s not to mention all the tricks specific to the GN1 sensor, such as the ability to shoot at up to 400fps at 1080p for super slow motion.

You can read up more on the sensor here, but I’ll just say it’s the first time I’ve been excited about Pixel camera hardware in quite some time. I can’t wait to see what Google shows off in the next few months.

Fall 2021 Women’s Contemporary Trend: Reworked Suiting for Back to the Office