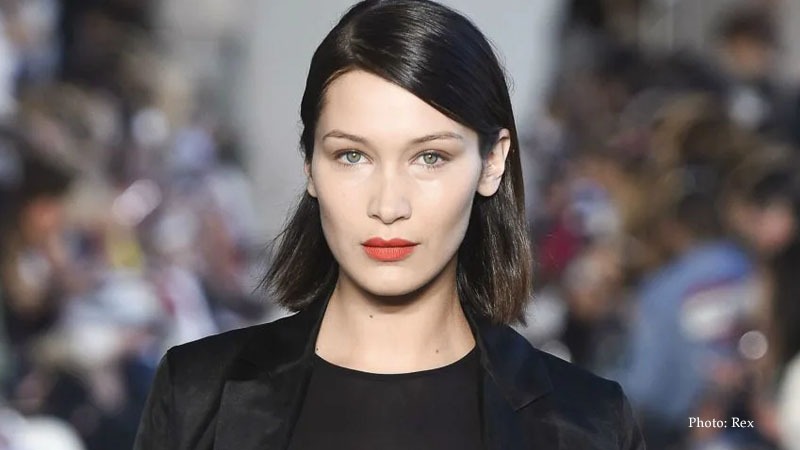 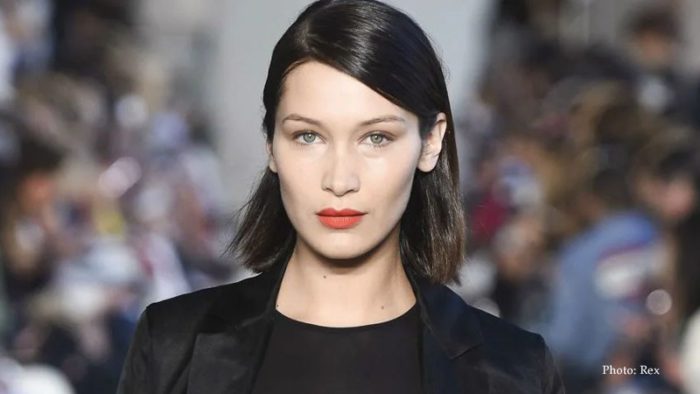 Bella Hadid has addressed rumors that she’s had cosmetic surgery done. The model also opened up about what it was like being called the ‘uglier’ sister and how she takes care of her mental health.

In a recent interview with Vogue, Bella addressed rumors that she’s had cosmetic surgery done. She revealed that she got a nose job when she was 14 years old.

“I wish I had kept the nose of my ancestors,” she told Vogue. “I think I would have grown into it.”

As for other claims, including that she got “her eyes lifted, her jaw shaved, her lips filled,” Bella clarified that none of that is true. She noted that people have made assumptions due to one photo of her as a teenager looking “puffy.” She also revealed that she uses face tape but has not had her eyes lifted.

She added, “I’ve had this impostor syndrome where people made me feel like I didn’t deserve any of this. People always have something to say, but what I have to say is, I’ve always been misunderstood in my industry and by the people around me.” Bella also brought up the comparisons between her and her sister, model Gigi Hadid.

“I was the uglier sister,” Bella told Vogue. “I was the brunette. I wasn’t as cool as Gigi, not as outgoing. That’s really what people said about me. And unfortunately, when you get told things so many times, you do just believe it.”

“I always ask myself, how did a girl with incredible insecurities, anxiety, depression, body-image issues, eating issues, who hates to be touched, who has intense social anxiety—what was I doing getting into this business?” she continued. “But over the years, I became a good actress. I put on a very smiley face or a very strong face. I always felt like I had something to prove.”

Prince Harry will not 'upset' granny with memoir, will be 'mindful' of Queen