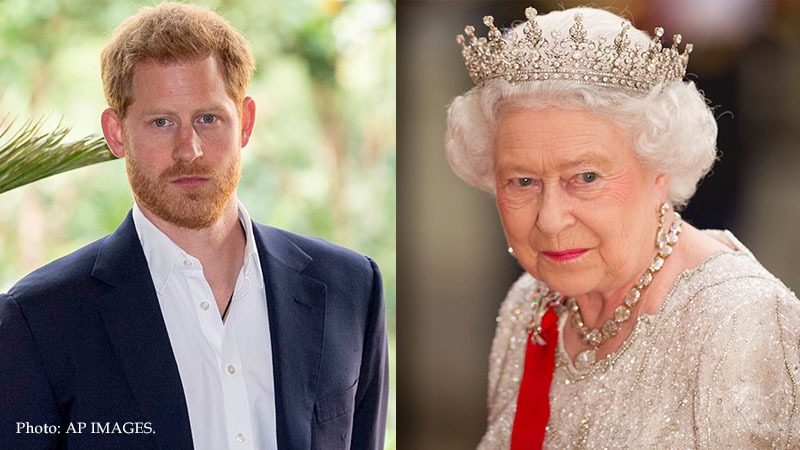 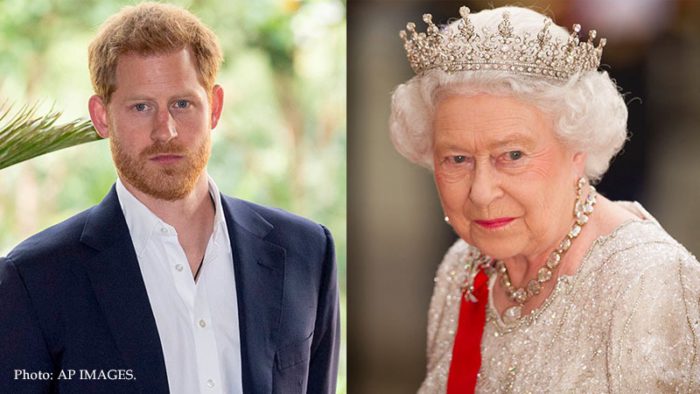 Prince Harry will ensure he does not hurt Queen with his new memoir, claims expert. Telegraph’s associate editor Camilla Tominey shares how the Duke of Sussex’s tell-all book will get a critical check from the Queen and her lawyers.

“On one hand, Harry reserves the right to write up his life story in any way that he sees fit.

“It is interesting and it’s probably the strongest shot across the boughs that we’ve had throughout the whole of the so-called Megxit saga with this briefing that we were given some weeks ago suggesting that the Queen’s lawyers would be poring over every line.”

She adds how this step is “a message to America to say don’t think you can just write anything that you like as you said at Oprah Winfrey without being challenged on it, without offering a right of reply.”

Regardless of the pressure from Penguin Random House for an explosive pace, Harry would have to be “very very careful” to ensure his book does not cause legal troubles.

She continued, “The cynic in me would suggest that’s overly optimistic because if Prince Harry decides to drop a load of bombshells in his autobiography in autumn and they’re legally safe, so he’s able to publish them without too much of a pushback and let’s face it, he’s a party to extremely intimate details about the royals behind palace gates, then arguably the palace can’t do much to stop him and it’s going to generate a huge amount of press coverage.”

While the memoir could be “uncomfortable” for the royal family to read, the Duke will be “mindful” of “not causing too much upset to granny” who otherwise has had a tough past year.

Harry is set to release his memoir later in 2022. According to Penguin Random House, Harry will “share, for the very first time, the definitive account of the experiences, adventures, losses, and life lessons that have helped shape him”.

While announcing the book, Harry ensured that people knew that “I’m writing this not as the prince I was born but as the man, I have become.”

He added: “I’ve worn many hats over the years, both literally and figuratively, and my hope is that in telling my story – the highs and lows, the mistakes, the lessons learned – I can help show that no matter where we come from, we have more in common than we think.”

Meghan Markle, Prince Harry ‘nobodies in the US’ without royal connection