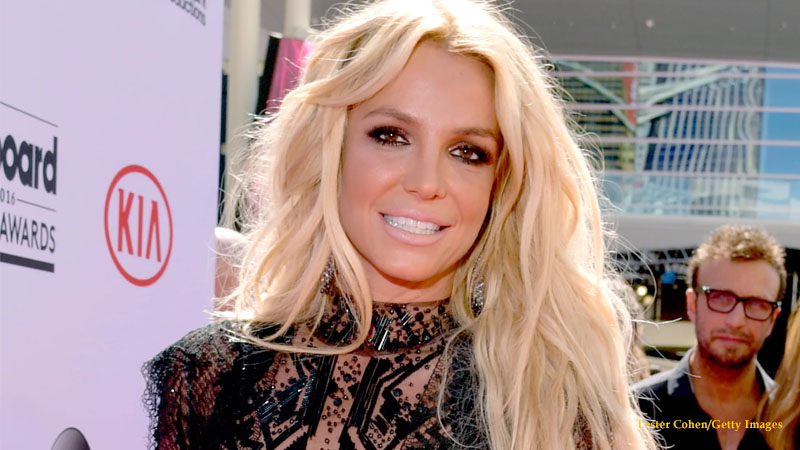 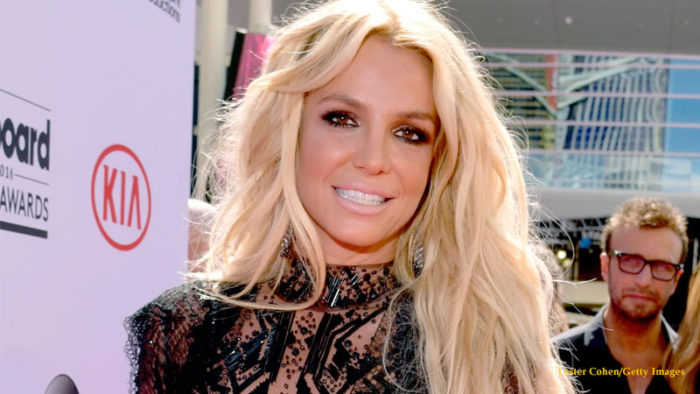 Britney Spears has announced she is writing a new tell-all memoir, saying the process has been “healing and therapeutic”.

The pop star, who was freed from a controversial 13-year conservatorship arrangement in November 2020, says the process has confronted her with memories of her early life, and experiences under the court order.

It comes after US media reported that Spears had reached a $15m (£11.4m) deal with publisher Simon & Schuster for the book.

“I’m writing a book at the moment and as it’s actually healing and therapeutic,” Spears wrote on Instagram.

“It’s also hard bringing up past events in my life…I’ve never been able to express openly.”

“I can only imagine that I do sound childish but I was extremely young when those events took place … and addressing it now, I’m sure it seems irrelevant to most.

“I’m completely aware of that. But instead of using my heart, I’m using the intellectual approach.”

Following the announcement, the 40-year-old’s fans flooded her Instagram page with support and her fiancee Sam Asghari wrote: “I’m buying the first copy.”

Spears didn’t reveal any further details about the book.

In January, Spears reportedly sent a cease and desist letter to her sister Jamie Lynn in an escalation of their public feud over the release of her book, Things I Should Have Said.

Meghan Markle, Prince Harry 'nobodies in the US' without royal connection