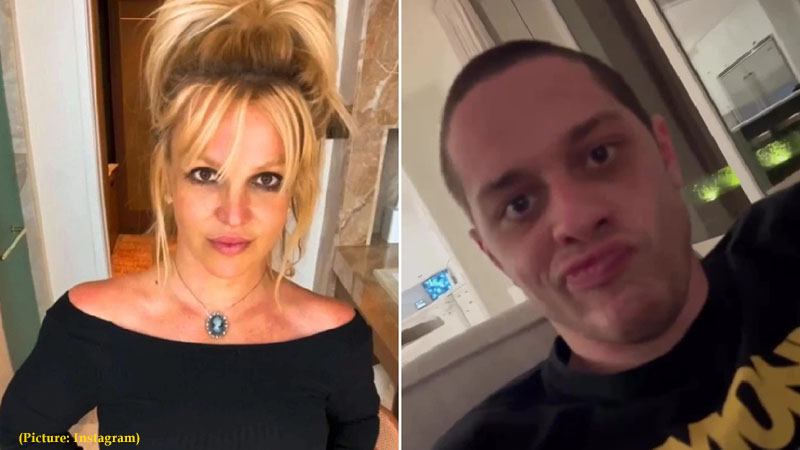 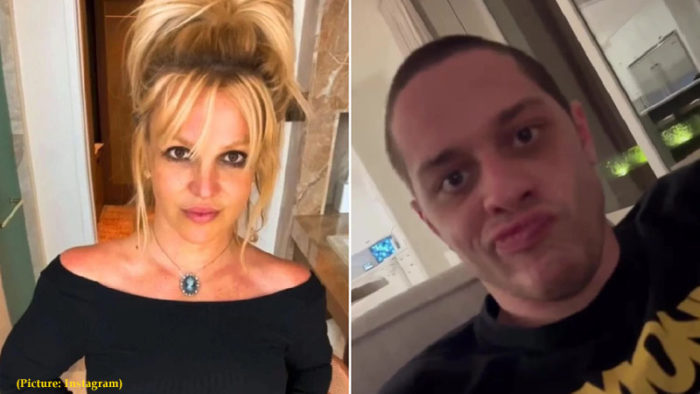 Looks like someone hasn’t been keeping up with the Kardashians. Britney Spears, the 40-year-old singer recently confessed that she had “no idea” who Scott Disick, 38, and Pete Davidson, 28, are.

Brit made the big reveal on Instagram on March 22 when she uploaded that great video of Scott and Pete chilling out during their “boyz night” this weekend. In her caption, the “Toxic” singer said,  “Sorry had to repost this. no idea who these people in the video are but it made me laugh so hard !!!!”

As per Page Six, she has already removed the reposted video, but not quickly enough to prevent it from becoming viral. However, it’s strange that Britney is unaware of Pete and Scott’s existence. After all, the two men are related to one of the world’s most renowned families.

Scott dated Kourtney Kardashian on and off for a decade until 2016, and the couple has three children. Meanwhile, Pete is in a well-publicized romance with Kim Kardashian, which has generated a lot of internet controversy with her ex-husband, Kanye West.

Britney, on the other hand, enjoyed the brief view we all received into Pete and Scott’s bromance. For those unversed, the footage she published was first posted to Scott’s Instagram Stories on March 19 but was recorded by Pete.

Scott and two other guys were sleeping on the sofa when the Saturday Night Live star videotaped them. To the amazement of onlookers, Pete suddenly turned the camera around to expose his face. On the video, he remarked, “Boyz night was wild,” along with four-bed emojis.

Meanwhile, the Grammy winner has been allowed to live her life without her father, Jamie Spears, dictating her every move since her conservatorship ended. She has been re-connecting with her fan following on social media, posting anything from lengthy comments about things like her love of dogs to nasty postings about her family members.

Ahead of 94th Academy Awards, a look at the Oscars blunders that went viral

Pete Davidson's Mom Wants Him To Have a Baby With Kim Kardashian?