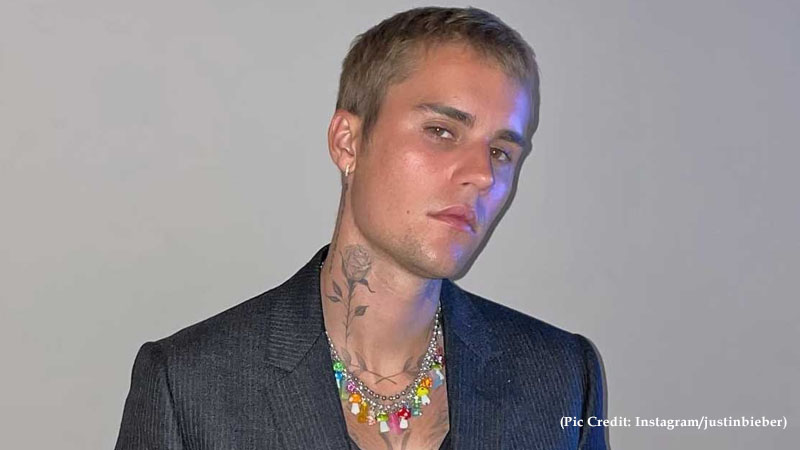 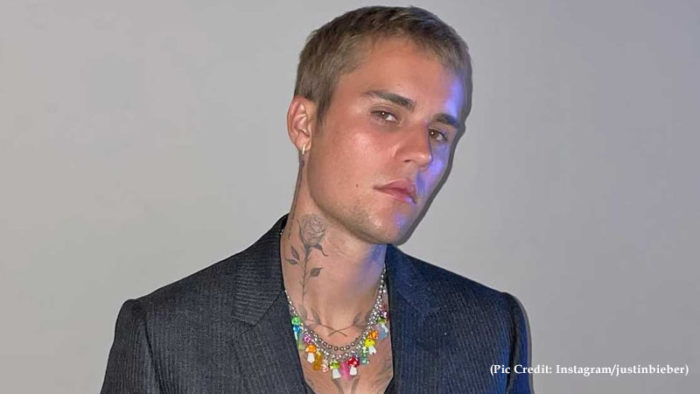 Justin Bieber is one of those pop artists who has always been in the news either for his hit musical numbers or for random controversies. Since he started off as a child artist, his every movement or statement was scrutinized to a great extent, making him the epitome of drama and internet discussions.

A few years back several reports suggested that Justin visited a brothel in Brazil and eventually an s*x worker from the same place opened up on her experience with the pop star.

For the unversed, Bieber was previously in the news when he gave a shout-out to his wife Hailey Baldwin in the middle of a live show. He confessed his love publicly and explained how she hates being put in a spot.

The clip went viral on the internet within minutes as fans found the gesture extremely sweet and thoughtful. According to a report by Hollywood Life in the year 2013, Justin Bieber was spotted visiting a brothel in Brazil and the piece of news shook the social media with polarizing opinions.

Most reports suggested that the pop singer visited an adult nightclub called Le Palace in Panama before going back to his hotel. He allegedly took ten s*x workers home and one of them decided to reveal details about the entire encounter in interaction with CRITICA.com.