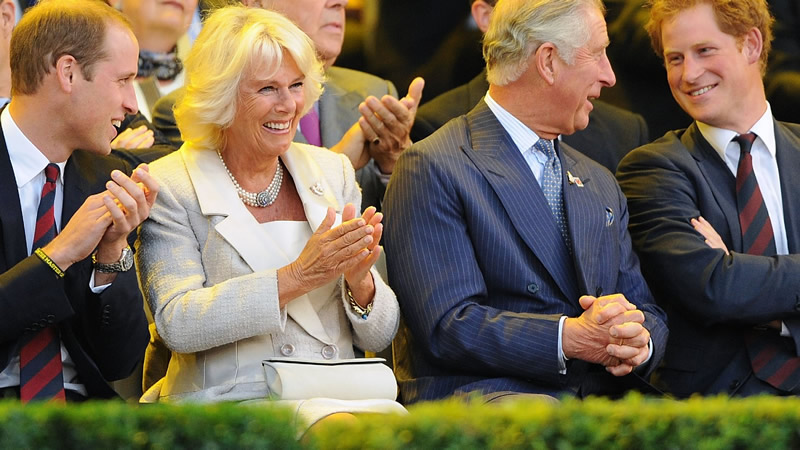 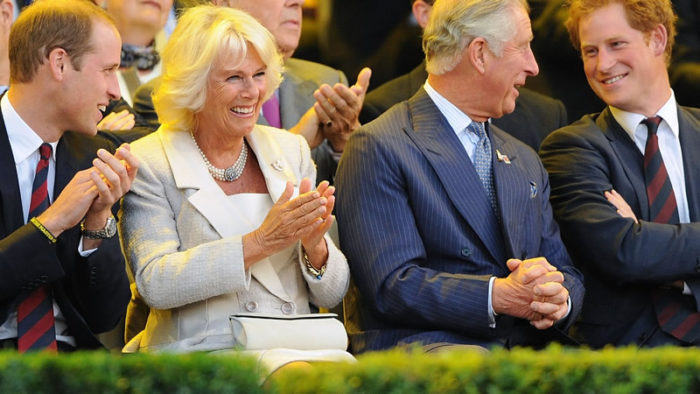 Just when we thought bonds between members of the royal family were beginning to mend, we have reason to wonder if another roadblock is in store.

Prince Charles and Prince Harry have been repairing their strained relationship, according to a few reports over the past few weeks. But with Harry’s 2022 memoir on the horizon, the Prince of Wales is reportedly considering turning to Prince William for support if Harry’s book brings up Camilla, Duchess of Cornwall.

“Charles has shared his concerns with William, and is keen he somehow goes on the record and sticks up for Camilla, should the book attack her,” a source shared with The Sun.

Receiving the Duke of Cambridge’s public support, however, might not be that simple. “But as much as William loves his father, he’s unlikely to want to get involved. In all likelihood he will try and stay neutral,” the source went on.

Prince Charles reportedly misses his grandchildren and is trying to make amends with his son, Prince Harry. https://t.co/ly33phrSGn

An already difficult situation for the royal family just seems to keep getting thornier. Harry’s memoir isn’t even out yet, but the book has already caused quite a stir across the pond.

The content of the book isn’t widely known, but it could have a focus on Princess Diana, which means those stories could intertwine with Camilla and Prince Charles’ affair that contributed to the dissolution of the Prince of Wales and Diana’s marriage.

While recent reports seem to have suggested that the relationship with Harry and his family is beginning to mend, his memoir could make whatever progress that’s been made all for naught.

We still don’t even know what the memoir will entail beyond the claim about Princess Diana. But if William is really planning to simply take a neutral stance, then that may be the best course of action, not only to preserve what little relationship he has with Harry but also to stay out of even more royal family drama.

Longtime royal writer Christopher Andersen takes fans into the intimate conversations and exchanges between these two powerful couples in Brothers & Wives: Inside the Private Lives of William, Kate, Harry, and Meghan, illustrating what was lost, gained, and what might be found as the next generation of the royal family embraces the future.