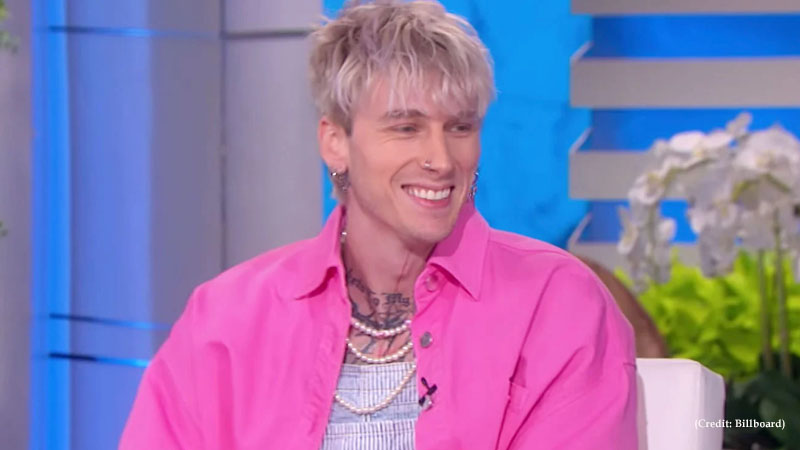 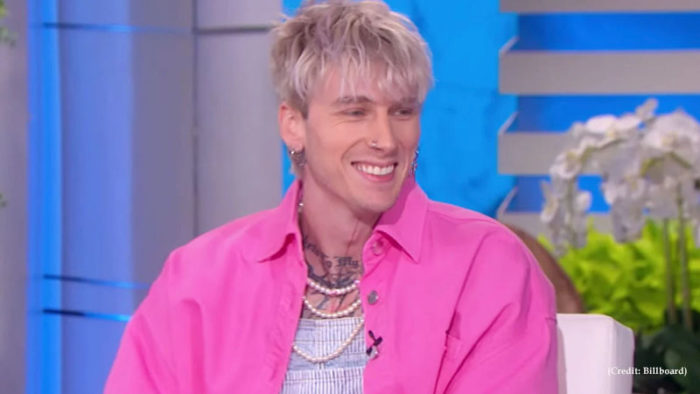 He met the K-pop group last year at the Billboard Music Awards. BTS has been invited to perform at Machine Gun Kelly‘s wedding to Megan Fox.

The Ohio singer – real name Colson Baker – was a guest on The Ellen DeGeneres Show yesterday (March 7) and was congratulated by the titular host on his recent engagement to Fox.

DeGeneres asked Baker which boyband he would love to play at his wedding. “Which boyband am I gonna know the most songs of? For sure NSYNC,” Kelly replied.

“But which band do I surprisingly know all these facts about? BTS… I think I have a better chance of getting BTS to come.”

BTS was “stoked to meet me,” according to MGK, who met them at the Billboard Music Awards 2021. Below is a clip from Ellen’s most recent interview.

Megan Fox and Machine Gun Kelly got engaged in January after meeting on the set of the film Midnight In The Switchgrass. MGK later stated that the couple wanted to “control the narrative” around their relationship, so they opted to share a video of the proposal.

The musician also revealed that his fiancee’s engagement ring has thorns on it.

Upon announcing the pair’s plans to wed, Fox wrote on social media: “And just as in every life before this one, and as in every life that will follow it, I said yes…and then we drank each other’s blood.”

Kelly rang in 2022 by revealing his plans to release two new albums this year. He announced the “guitar-heavy” ‘Born With Horns’ – the follow-up to 2020’s ‘Tickets To My Downfall’ – last summer.

MGK has changed the title of ‘Born With Horns’ to ‘Mainstream Sellout’ and released new tracks with Willow Smith (‘Emo Girl’) and Lil Wayne (‘Ay!’) since his New Year’s Day update.

During a club night appearance in LA last week, he also debuted an upcoming song called ‘Maybe’ with Bring Me The Horizon‘s, Oli Sykes.