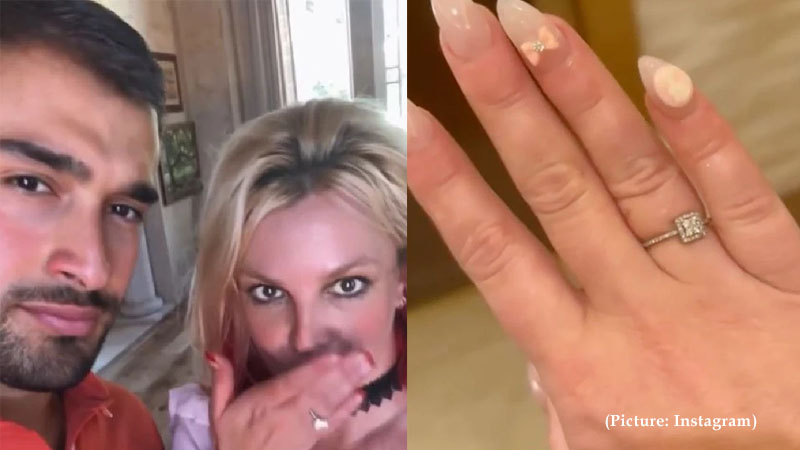 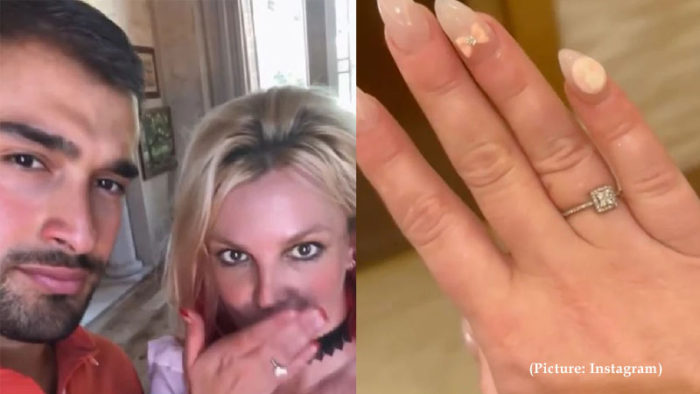 On Monday, the pop singer took to Instagram to express her appreciation for the many gifts in her life, including her recent engagement to fiancé Sam Asghari, the power of a pretty manicure, and her recent tropical vacation.

by DC Content Team
0
As per independent, Spears posted her latest topless beach photo from Asghari’s birthday vacation, “Planning on having babies in Polynesia!!!!!!” The thought represents a moment of hope for Spears, as it comes less than a year after she made the disturbing allegation in a Los Angeles Superior Court hearing that she wanted her implanted IUD birth control device removed so she could have more children but was told she couldn’t during her 13-year conservatorship.

“I want to be able to get married and have a baby,” Spears told Judge Brenda Penny during a 20-minute-plus public statement in opposition to the conservatorship. “I was told right now in the conservatorship, I’m not able to get married or have a baby. I have an IUD inside of myself right now so I don’t get pregnant. I wanted to take the IUD out so I could start trying to have another baby. But this so-called team won’t let me go to the doctor to take it out because they don’t want me to have any more children.” In November 2021, Spears was freed of the conservatorship.

Spears flaunted a pink manicure on Instagram earlier in the day, complete with a bow and butterfly, as well as her massive, sparkling engagement ring. “I’ve never done this before … I believe it’s called nail embellishments … when I was younger, I was called ‘baby lad’” … on my pinky, there is the lady emblem … this manicurist who did my nails way too big but I never complained because she was pregnant so I felt bad for her … She might have done the wrong shape but she brought the coolest embellishments!!!” she wrote. “Have people been holding out on me because I’ve never seen these before!!! The most adorable little charms I’ve ever seen in my life!!! I’ve felt ghosted most of my life … but if you feel somewhat not acknowledged enough in life or have confidence problems, I swear these charms do in fact change your perspective!!!” Spears continued. “For instance … I never talk because I’m usually shy … I have social anxiety but like the worst kind where it’s unbearable  … but holy s— there’s hope !!! I looked at my hands, saw these charms and I exploded with conversation … not scared at all to talk … and maybe my new dope a– assistant had a little something to do with that too !!! She lets me say whatever I want with no judgment!!!”
Previous Article