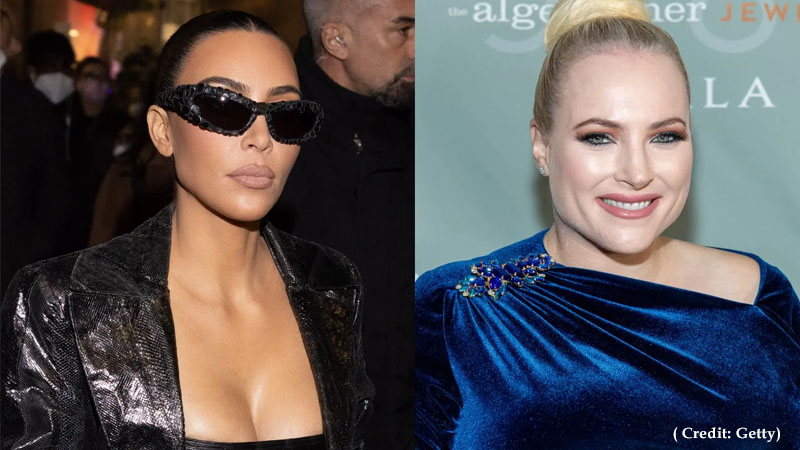 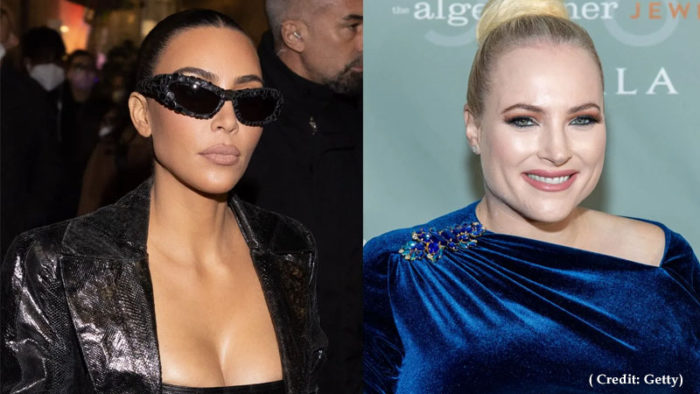 Kim Kardashian is facing backlash for her recent comments on a chat with Variety for the upcoming Hulu reality TV series The Kardashians. A continuation of sorts, this series will capture all the latest drama that went down in the Kard-Jen clan after their decade-long series Keeping Up With The Kardashians ended.

In the interview, Kim was asked to give a piece of advice to women in business, to which she replied, “I have the best advice for women in business. Get your f**king ass up and work. It seems like nobody wants to work these days.”

These comments by the KKW mogul have poked the netizens the wrong way as since the interview was released, Kim has been under hot water with fans and people from showbiz for being “tone deaf” and being unaware of her privileges.

In her latest piece on Daily Mail, via ET Canada, Meghan McCain, who is known for being on the host panel for the ABC talk show The View, wrote, “Kim’s comment comes off aggressive and completely tone-deaf in these complicated post-COVID times that we are living in.”

She went on to point out, “The pandemic, lockdowns and everything that went along with them directly impacted women in the workplace because many were pulled out of their professions to carry the load of caregiving responsibilities at home.”

However, McCain also noted that she herself had a privileged upbringing as she is the daughter of a former U.S. Senator, John McCain. She then added that the KUWTK alum was brought up by wealthy parents and subsequently had a “wealthy former Olympian” as her step-father.

McCain also advised Kim in her column to grow with the times and wrote, “I would encourage her to be humble and self-aware enough to realize that she is the embodiment of the one percent. You didn’t simply get there from hard work alone.”