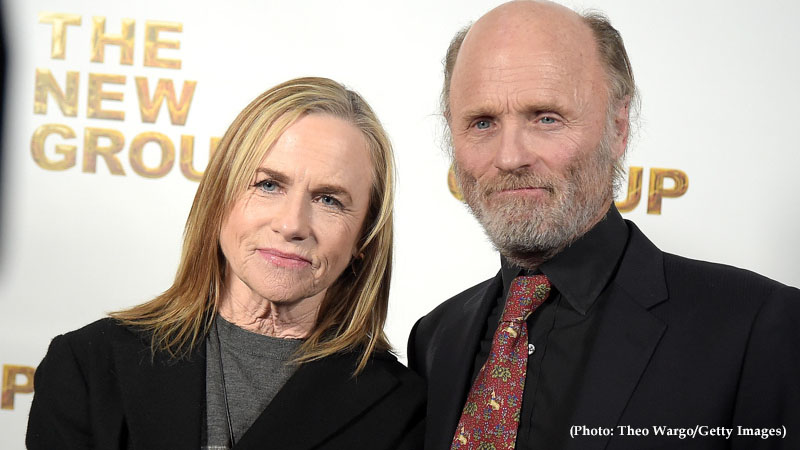 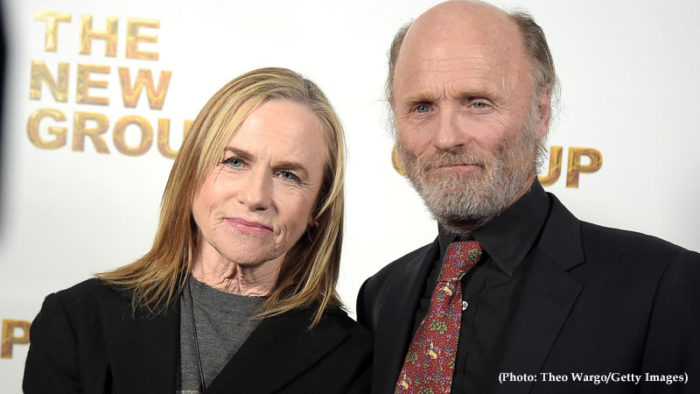 Did you know that Amy Madigan is Ed Harris’ wife? While these two actors may not be the first pair you think of when it comes to Hollywood couples, they have an incredibly sweet love story and a marriage that’s truly stood the test of time.

That’s impressive considering the fact that they both have decades-long careers that include hit movies and Academy Award nominations. So what’s the secret to their success? Here’s a look at Ed Harris and Amy Madigan’s marriage.

Madigan and Harris seem to have been made for each other. The pair met in 1981 during rehearsals for a play they had just been cast in. Harris vividly remembers the first time he saw her, which he described during a 2016 interview on the Today show. “[There] was a big semi-circle of seats, and there was an empty chair next to me.

She was late, and I had never seen this woman before,” he explained. “She walked around everyone and sat down next to me. She had really colorful socks on and my big line was, ‘I like your socks.’”

Madigan also remembers the moment fondly and says she was delighted when she realized Harris was also a good acting partner. “We discovered then that we really, really like working together,” she said in a 2016 interview with Broadway.com. “In which case why wouldn’t you want to do that?”

Two years later, on November 21, 1983, Harris and Madigan tied the knot. The couple was married by a justice of the peace in Waxahachie, Texas, where they were both on location shooting the film, Places in the Heart.

Madigan and Harris have one child, a daughter named Lily Dolores, who was born in 1993.

Considering the fact that both her parents are in show business, it’s not surprising to learn that she’s an actor too. According to IMDB, she appeared on the TV show Chicago Med and is in the upcoming film, The Ploughmen (which is directed by Harris and stars Madigan).

One of the sweetest things about Harris and Madigan’s relationship is that they love working together as much as they love being together. The couple has appeared in a number of the same movies including Places in the Heart, Alamo Bay, and Riders of the Purple Sage. They also took the stage together in the Sam Shepard play, Buried Child, in 2016 and are slated to star in the upcoming indie film, School for the Blind.

Madigan says working with her partner of over 40 years comes naturally to her. “Well, you want to work with really great actors, and Ed’s a great actor,” she told Broadway.com. “People ask whether we take the work home with us, but the point is, we just really like doing it. It works for us. We kind of have a shorthand with one another as you might imagine.”

Harris agrees and adds that in many ways, it brings them closer as a couple. ”The acting thing is so intimate and personal that if we’re not working together, it’s really hard to share what we’re doing,” he explained in a 1985 interview with the Chicago Tribune.

“I mean we both know what we’re doing, but you can’t really talk about your day very well. When you’re working together, though, there’s so much that is shared, so much unspoken thought and emotion that goes into the work, that it really draws you closer.”