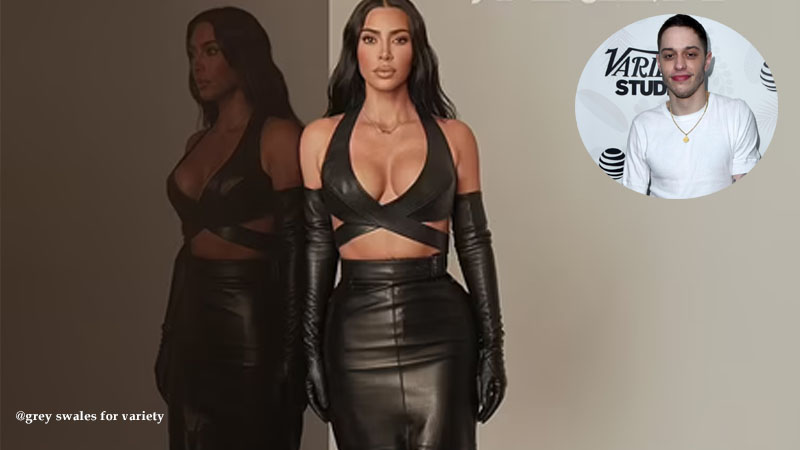 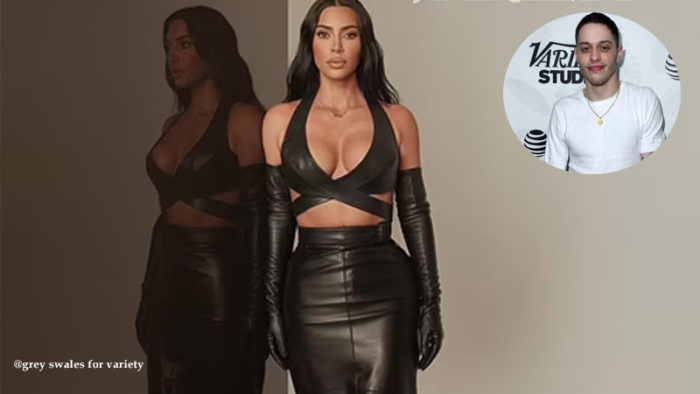 Kim Kardashian‘s romance with Pete Davidson will be discussed in the reality star’s new Hulu program, Kardashians. Pete, on the other hand, will not be appearing on the program (at least not yet).

In a Variety interview published on Wednesday, March 9, Kardashian, 41, addressed the idea of Davidson, 28, appearing in her family’s forthcoming Hulu series. The streaming service, titled The Kardashians, will debut a total of 40 episodes spread over two seasons. “I have not filmed with [Pete],” she said as per US Weekly.

“And I’m not opposed to it. It’s just not what he does. But if there was an event happening and he was there, he wouldn’t tell the cameras to getaway. I think I might film something really exciting coming, but it wouldn’t be for this season.”

Interestingly, when the Kardashian-Jenner family returns to television on April 14, audiences will be able to see how the couple met, who reached out to who, and the specifics about their relationship. Kim further said, “I’m completely open to talking about it, and I’m definitely willing to explain it.”

Meanwhile, Kim hosted Saturday Night Live in early October, and one of her routines included a kiss with Pete, a cast member on the show. The two were photographed out together for the first time in Los Angeles towards the end of that month.

Kim then traveled to New York in early November to spend more time with Pete, who even brought her home to Staten Island during the trip. They haven’t kept their romance a secret since, but Kim has yet to go social media official with the comedian.