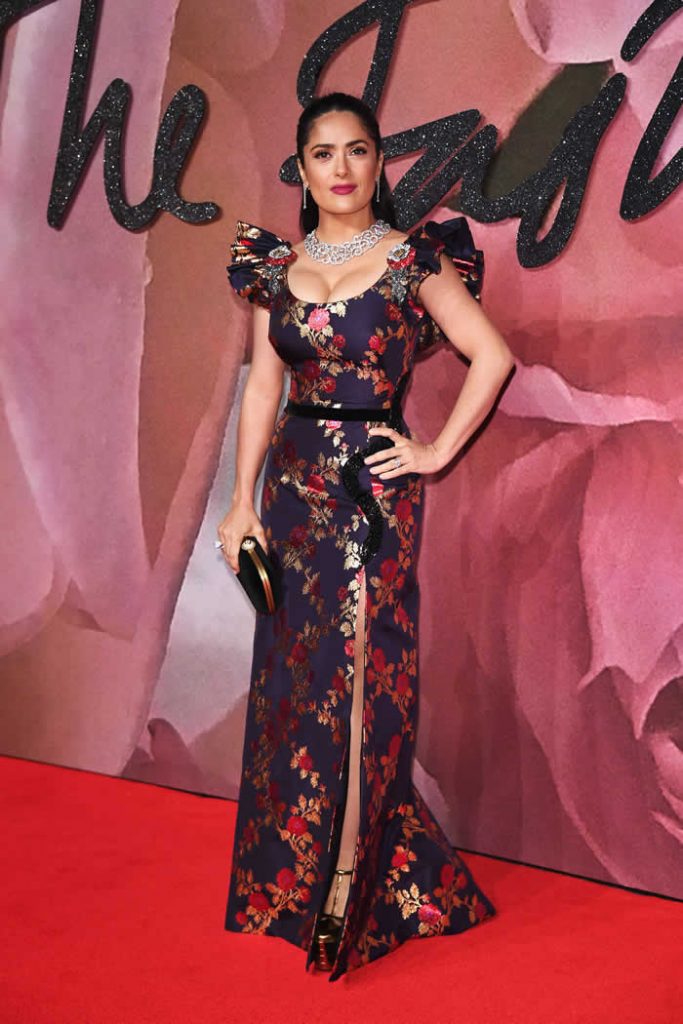 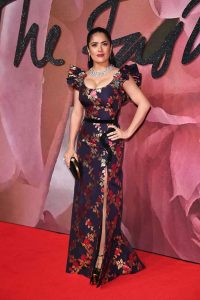 New York's Met Gala a once industry-centric party that has become legendary in scale, attracting the biggest celebrities in the world.

On Monday night at London’s Royal Albert Hall, the Fashion Awards the event formerly known as the British Fashion Awards drew out some of the industry’s biggest names, specifically those who hail from across the pond.

The British Fashion Council’s annual awards ceremony got a big makeover for 2016, in an effort to appeal to a larger, international audience and to compete with New York’s Met Gala a once industry-centric party that has become legendary in scale, attracting the biggest celebrities in the world.

The winners of the evening will be announced in the coming hours, but we’ve already begun noting our favorites on the red carpet. From models like Karlie Kloss and Gigi Hadid to designers including Gucci’s ever-eccentric Alessandro Michele (and his date, Jared Leto!) see the best looks from the Fashion Awards in the Pictures below. Miley Cyrus Speaks Out After Liam Hemsworth Files for Divorce

Far From the Shallow: A Dive Into Lady Gaga’s Role in Bradley Cooper’s Breakup