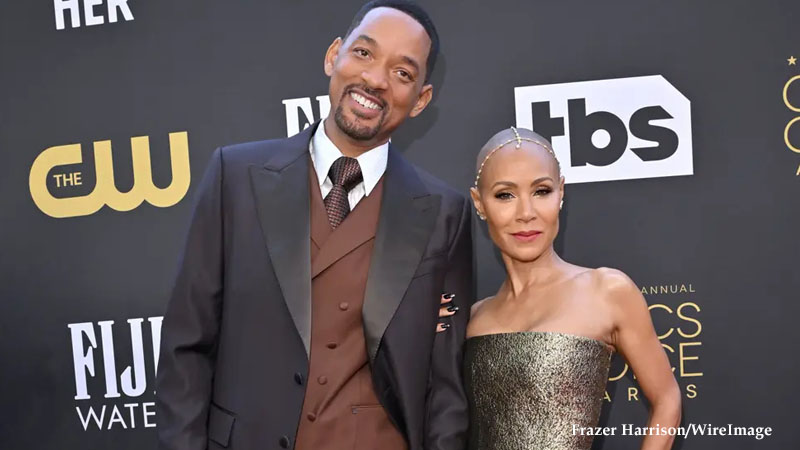 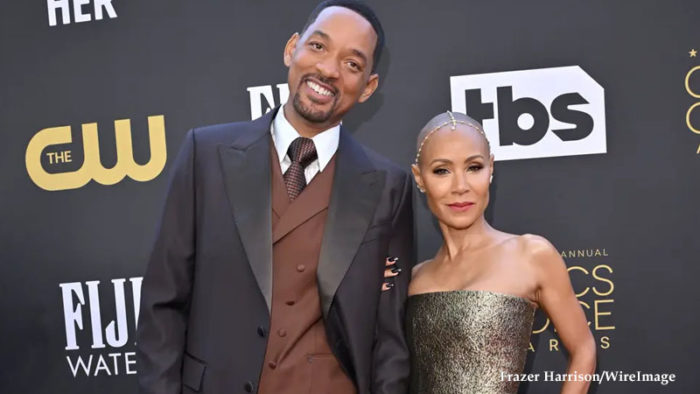 Hollywood star Will Smith has said that there has “never been infidelity” in his marriage and nothing that has happened within his relationship with Jada Pinkett Smith has come as a surprise.

The ‘King Richard’ star’s wife, Jada Pinkett Smith, spoke in 2020 about her “entanglement” with singer August Alsina but the 53-year-old actor insisted nothing that has happened within their relationship has come as a surprise, reports femalefirst.co.uk.

He said: “There’s never been infidelity in our marriage. Jada and I talk about everything, and we have never surprised one another with anything ever.”

Smith doesn’t care if people speculate about his marriage and instead he encourages the “chatter” in the hope it will spark meaningful debate.

He told Gayle King on ‘CBS Sunday Morning‘: “I have decided that chatter about my life can be of a benefit to people. Chatter is the first stage to having a real conversation and to be able to truly explore if some of the things in your heart are loving or poisonous.”

In September, the ‘Aladdin’ star said that his wife wasn’t “the only one engaging in other sexual relationships” outside of their marriage.

However, he declined to go into detail, particularly because his mindset has changed in recent years.

He explained: “It may seem hard to believe, but I would lose sleep over not giving you the answer that I know you could use. I want to help you, I want you to succeed, I want you to have a headline.

“But by the same token, I don’t want to deal with the backlash of that in the world. To say I don’t want to talk about that three years ago would have been f****** excruciating for me.”

Smith said the 50-year-old actress never “believed in conventional marriage” so they spent a long time figuring out their relationship boundaries.

He said: “Jada never believed in a conventional marriage. Jada had family members that had an unconventional relationship.”

“So she grew up in a way that was very different than how I grew up. There were significant endless discussions about, what is relational perfection? What is the perfect way to interact as a couple? And for the large part of our relationship, monogamy was what we chose, not thinking of monogamy as the only relational perfection.”

The ‘Men in Black’ star said their approach isn’t for everyone.

He said: “We have given each other trust and freedom, with the belief that everybody has to find their own way. And marriage for us can’t be a prison.”