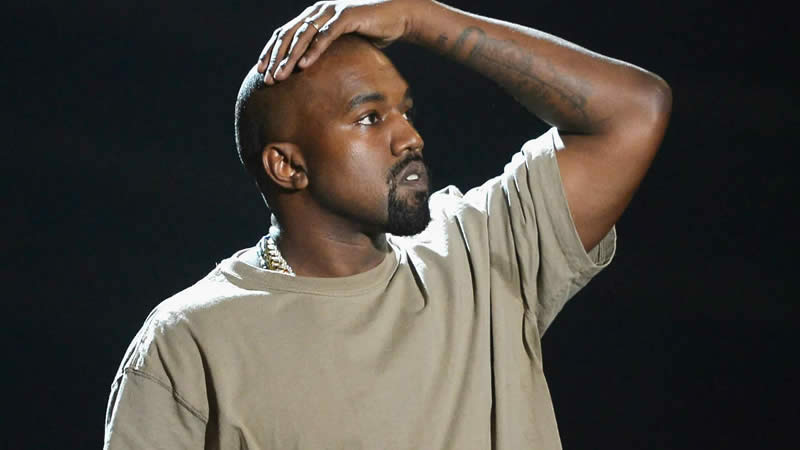 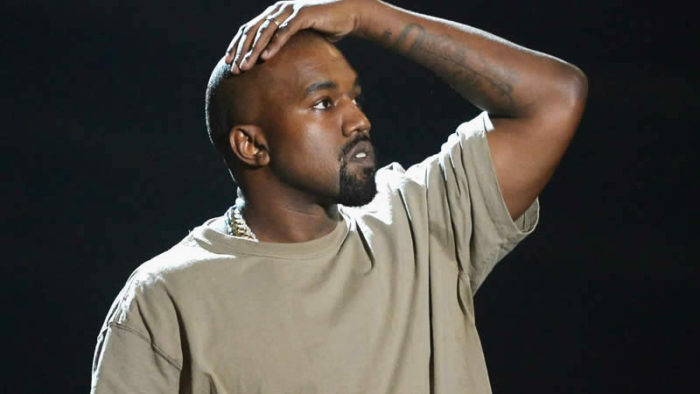 Kanye West seemingly confirmed his new romance with Chaney Jones on social media as the rapper dropped a new post on Instagram that suggested the same.

Sharing a screengrab of a report which claimed that Kanye’s new relationship with Jones was going strong, West added a heart emoji in captions as he re-shared the same on his own Instagram account.

While Kanye hasn’t officially admitted to being in a relationship with Jones, his recent post has been considered by his fans as an answer to all the rumors surrounding him. The rapper on Tuesday shared a post that showcased a paparazzi photo of himself along with Jones as they were clicked together.

While West only added a black heart emoji in captions, the post received a comment from Jones where she wrote, “My love” alongside a black emoji and fingers crossed emoji. Chaney also re-shared the same post on her Instagram stories and added heart emojis to that.

Kanye’s post comes a day after Chaney dropped a selfie with him in one of her recent Instagram stories. It seems the duo has now gone Instagram official. Kanye’s rumored new relationship comes following his recent breakup with Uncut Gems star Julia Fox, with whom the rapper had made headlines while attending the Paris Fashion Week together and later several public appearances.

West had met Fox during a New Year’s Eve party in Miami. Fox had even spoken about her relationship with West with the Interview magazine and even referred to it as a “redemption story.”

The Kardashians: Kim Kardashian and family rejoice over Kourtney and Travis' engagement in new teaser